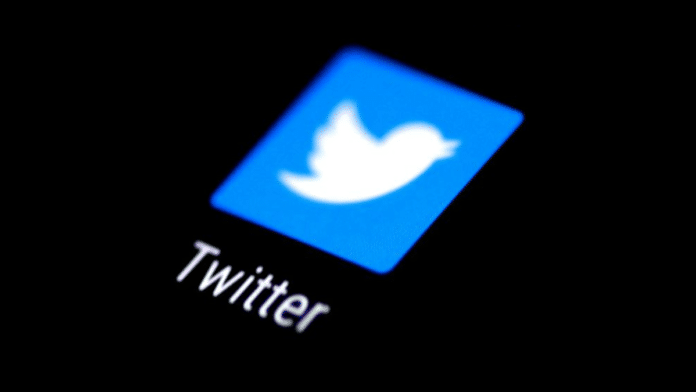 For those unaware, Apple had released iOS version 14.5 with ATT on April 26th to the public.

The new update requires any app to ask user’s permission before sharing their activity and data with websites and apps owned by other companies.

In other words, apps can now no longer track users across other apps and websites without taking their permission.

ATT gives users a little more control over whether or not they want apps to be able to track them.

The new prompt has been implemented with version 8.65 of the Twitter app, which adds Spaces support.

Once users install this app version, they will see a tracking prompt on their iOS device for the Twitter app.

It will ask to “keep ads relevant” to them by allowing Twitter to track data from other companies like apps used and websites visited.

According to Twitter, this will enable them to deliver more relevant ads based on the content preferred by the users.

“More choices for relevant ads on iOS 14.5. Keep ads relevant to you by allowing Twitter to track data from other companies on this device, like apps you use and websites you visit.

You can decide if you’ll allow tracking in the iOS prompt and you can always change this later in your device settings.”

Once the user presses the “Continue” button on the pop-up window, it will redirect them to the actual App Tracking Transparency setting in iOS where they can “Ask App Not to Track” or allow tracking for Twitter. The third-party application tracking is disabled by default.

The company has also provided a link to a support post in the Twitter Help Center, which explains tracking on iOS 14.5+ devices as well as includes a link to its current App Privacy Policy.

It notifies users that enabling tracking not only displays more personalized ads but also supports businesses and helps keep the apps “free of charge”.