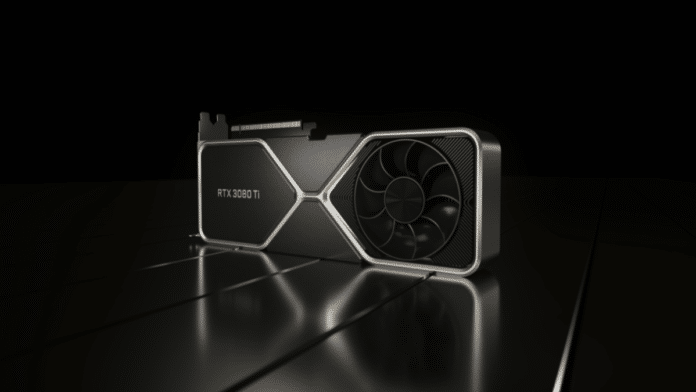 NVIDIA on Monday announced the expansion of its GeForce RTX GPU line-up with the addition of two new graphics cards, the NVIDIA GeForce RTX 3080 Ti and the Nvidia GeForce RTX 3070 Ti, at its virtual conference in Computex 2021.

According to NVIDIA, the RTX 3080 Ti is the new flagship gaming GPU of the GeForce RTX family.

“With RTX such a huge success, gamers and creators will be thrilled with the performance and features the GeForce RTX 3080 Ti offers,” said Jeff Fisher, Senior Vice President of the GeForce business unit at NVIDIA.

“As the new flagship to the RTX family, the GeForce RTX 3080 Ti is the ultimate upgrade for GPU enthusiasts of any generation.”

Both RTX 3080 Ti and RTX 3070 Ti are powered by NVIDIA Ampere architecture. They support NVIDIA DLSS performance-boosting AI, NVIDIA Reflex latency-reduction, NVIDIA Broadcast streaming features, and additional memory, which is said to increase the performance of the most popular creator applications as well. These cards will also include a hash limit for Ethereum cryptocurrency mining.