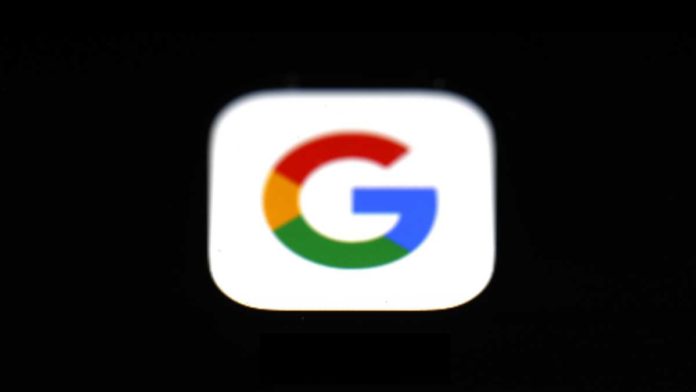 Google on Thursday announced that it has delayed the rollout of the Privacy Sandbox initiative for phasing out third-party cookies in Chrome from early 2022 to late 2023, as the search giant needs more time to get it right across the ecosystem.

According to the company, this will allow sufficient time for the general public, regulators, publishers, and the advertising industry to migrate their services and prepare for the change.

Google’s Privacy Sandbox initiative (originally announced in 2019), along with its Federated Learning of Cohorts (FLoC) technology, aims to create web technologies that both improve privacy and gives companies and developers a tool they need for viable advertising business models.

For those unaware, in January 2020, Google announced a plan to stop support for third-party cookies in Chrome “within two years” as part of its Privacy Sandbox initiative.

According to the company, FLoC is Google’s way of tracking users while still allowing advertisers to target groups of people with advertisements that they believe are interested in.

However, the company received widespread backlash from major third-party companies, including WordPress, GitHub, EFF, Vivaldi, DuckDuckGo, Brave, and more, over its third-party cookies alternative, FLoC forcing the search giant to backtrack on its plans.

To make things worse, the U.S. Department of Justice and the UK’s Competition and Markets Authority (CMA) too expressed concern regarding FLoC and have ordered antitrust investigations into the plan.

Talking about the delay in the latest blog post, Google said that it needs to move at a responsible pace, which is important to avoid jeopardizing the business models of many web publishers which support freely available content.

“By providing privacy-preserving technology, we as an industry can help ensure that cookies are not replaced with alternative forms of individual tracking, and discourage the rise of covert approaches like fingerprinting,” Vinay Goel, Chrome’s Privacy Engineering Director wrote in a blog post.

For Chrome, Google aims to have the key technologies deployed by late 2022 for the developer community to start adopting them.

“Subject to our engagement with the United Kingdom’s Competition and Markets Authority (CMA) and in line with the commitments we have offered, Chrome could then phase out third-party cookies over a three-month period, starting in mid-2023 and ending in late 2023,” Goel added.

Google Chrome plans to phase out support for its Privacy Sandbox and FLoC in two stages.

Stage 1: In this stage, publishers and the advertising industry will have time to migrate their services. Starting in late 2022, this stage is expected to last for nine months, and the company will monitor adoption and feedback carefully before moving to stage 2.

Stage 2: Starting mid-2023, Chrome will phase out support for third-party cookies over a three-month period finishing in late 2023.

“We believe that the Privacy Sandbox will provide the best privacy protections for everyone. By ensuring that the ecosystem can support their businesses without tracking individuals across the web, we can all ensure that free access to content continues,” Goel concluded.

“And because of the importance of this mission, we must take time to evaluate the new technologies, gather feedback and iterate to ensure they meet our goals for both privacy and performance, and give all developers time to follow the best path for privacy.”

Google plans to provide a more detailed schedule on privacysandbox.com, which will be updated regularly to provide greater clarity and ensure that developers and publishers can plan their testing and migration schedules.