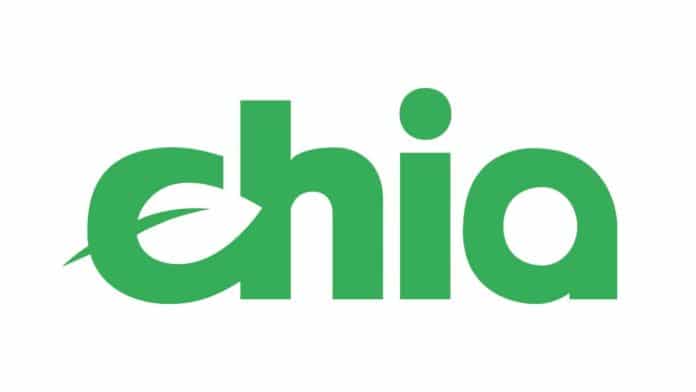 Chia, the new eco-friendly cryptocurrency, has gained rapid popularity, particularly in China for its way of mining.

Intended to be a “green” alternative to Bitcoin, this cryptocurrency can be mined, or cultivated, using unused storage space in SSDs and HDDs. These, in turn, consume less energy during this activity.

As a result, there has been a huge demand for storage components like HDDs and SSDs for mining the cryptocurrency leading to increased pricing of high-performance HDD drives and the death of several SSD drives due to Chia mining/cultivation.

This has raised concerns for many PC component makers prompting them to take measures to control the early damage Chia cultivation activity can cause to discs.

Now, PNY, the North American manufacturer of SSDs, has reduced the write endurance denoted by Terabytes Written (TBW) on its XLR8 CS3030 line-up of SSDs by up to 79% to dissuade miners from purchasing the drive for Chia mining.

According to PNY, the huge increase in demand for consumer SSDs for Chia cultivation as well as NAND shortage led them to introduce a TBW policy to its SSD warranty.

“The changes PNY made to its XLR8 CS3030 SSD’s warranty policy were driven by two factors, the uptick in demand for using high-speed, consumer-grade SSDs for Chia farming, and the industry-wide shortage of NAND,” PNY said in an official statement to Tom’s Hardware.

“These changes were published and made public on the company’s website in both the warranty section as well as the CS3030 product spec sheet on May 17, 2021.”

The write activity required to farm Chia coin can finish the rated endurance of the typical consumer-grade SSDs before the five-year warranty period. As a result, users would not be able to avail warranty services.

The company believes that for “consumers using these SSDs as intended, the warranty time (years) period will likely run out before they hit the TBW thresholds.”

While the previous TBW ratings will apply to drives sold prior to May 17, 2021, the drives that are sold on May 17, 2021 and later are covered under the new warranty and TBW thresholds.

Besides PNY, GALAX has announced on its official website for the Chinese market that excessive use of its SSDs for mining Chia will void the warranty and after-sales services of such devices.