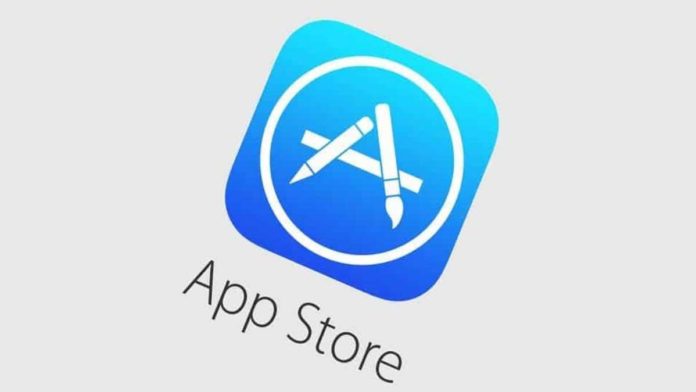 Almost 2% of the top-grossing 1,000 iOS apps on Apple’s App Store were scam apps that deceived unsuspecting customers of $48 million.

“Of the highest 1,000 grossing apps on the App Store, nearly two percent are scams, according to an analysis by The Washington Post.

And those apps have bilked consumers out of an estimated $48 million during the time they’ve been on the App Store, according to market research firm Appfigures,” the report states.

Not only this, but these scam apps also profited Apple, as the tech giant takes a commission of up to 30% of all revenue generated through the App Store.

According to The Post, scam apps have been “hiding in plain sight” in Apple’s App Store, including several VPN apps that lie to users assuring them that they have been infected by malware, thus making them pay for software they do not need.

Also, a QR code reader app exists on the store that asks users to pay $4.99 per week for a feature that’s already included in Apple’s native Camera app, as well as some apps that fraudulently present themselves from major brands such as Amazon and Samsung.

The most common of these apps are “fleeceware” apps that use inauthentic customer reviews to move up in the App Store rankings in order to appear legal and convince customers to pay much higher amounts than other legitimate apps with higher reviews usually offered elsewhere.

Of the 18 fraudulent apps flagged to Apple by The Post, two-thirds of them have been already removed from the App Store.

Apple has always maintained that it implements strict review mechanisms on apps to ensure that the App Store is a safe and trusted place for users to download software and will always take action against fraudulent developers and users.

“We hold developers to high standards to keep the App Store a safe and trusted place for customers to download software; and we will always take action against apps that pose a harm to users,” Apple spokesperson Fred Sainz told the Post in a statement.

“Apple leads the industry with practices that put the safety of our customers first; and we’ll continue learning, evolving our practices, and investing the necessary resources to make sure customers are presented with the very best experience.”

In a blog post last month, Apple had announced that the App Store stopped more than $1.5 billion in potentially fraudulent transactions in 2020. According to Apple, it catches most scam apps within a month after they hit the App Store.

The company rejected more than 48,000 apps for containing hidden or undocumented features, as well as more than 150,000 apps were rejected because they were found to be spam, copycats, or misleading to users in ways such as manipulating them into making a purchase.

The App Review team also rejected over 215,000 apps that were asking for more user data than needed or mishandled the data they collected.