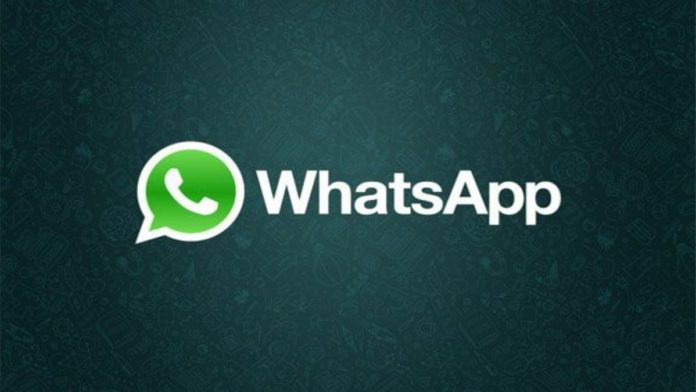 WhatsApp CEO Will Cathcart and Facebook CEO Mark Zuckerberg have confirmed that multi-device capability is in the testing phase on the popular messaging service.

In a group chat with WABetaInfo, Zuckerberg confirmed that the multi-device capability feature will allow users to link their WhatsApp account on up to four different devices at the same time even when their primary smartphone does not have an active internet connection.

“It’s been a big technical challenge to get all your messages and content to sync properly across devices even when your phone battery dies, but we’ve solved this and we’re looking forward to getting it out soon!” Zuckerberg told about the multi-device support.

Zuckerberg also added that this feature will not affect end-to-end encryption and keep users’ chats private.

Other upcoming features confirmed to be coming soon to WhatsApp include “Disappearing Mode.” This feature will turn on disappearing messages for all chat threads, making the WhatsApp experience for users “ephemeral,” according to Zuckerberg.

Once this feature is enabled, users will be able to convert all chats to disappearing mode where messages will be automatically deleted for everyone after seven days.

Neither Cathcart nor Zuckerberg have confirmed when these features would be accessible.