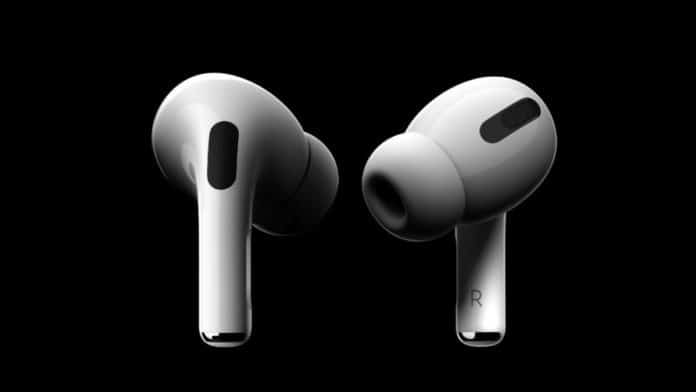 Apple is rumored to unveil the third generation of AirPods alongside its upcoming iPhone 13 line-up at the September event this year, according to a report from DigiTimes citing sources familiar with Apple’s plans.

The report claims that AirPods 3 will reportedly enter mass production in August, which means a September launch is highly possible as stated above.

“Shipments of flexible PCBs (FPCB) and SiP modules for use in the next-generation AirPods have kicked off in small volumes, and will be scaled up between late third-quarter and fourth-quarter 2021,” states the DigiTimes report.

“The sources believe the new AirPods will have a good chance to be debuted at Apple’s product launch in the second half of the year.”

The wireless earbuds will also be sweat and splash-resistant. In terms of functionality, it is expected to be identical to the current AirPods.

However, they are not expected to get Pro-level features like Active Noise Cancellation, as Apple intends to keep the price of the device budget-friendly and the battery life high.

Keep watching this space for more updates, leaks, and rumors on AirPods 3, as this is a developing story!