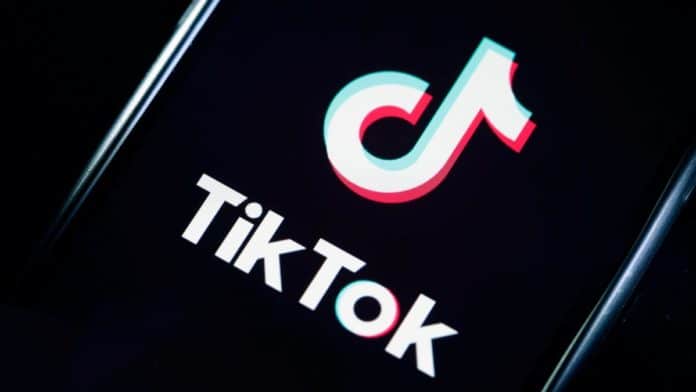 The Dutch Data Protection Authority (DPA) on Thursday imposed a fine of €750,000 on the popular Chinese video-sharing app TikTok for “violating the privacy of young children” in the Netherlands.

According to the agency, TikTok breached children’s privacy by not offering a privacy statement in Dutch when installing the app.

The Chinese company was reprimanded for the violation of policy between May 2018 and July 2020 where the privacy statement available for using the app to Dutch users – many of whom are young children – was only in English, which was difficult for them to understand.

“The information provided by TikTok to Dutch users – many of whom are young children – when installing and using the app was in English and thus not readily understandable,” the DPA said in an official press release.

“By not offering their privacy statement in Dutch, TikTok failed to provide an adequate explanation of how the app collects, processes, and uses personal data.”

It said that this is an infringement of privacy legislation, which is “based on the principle that people must always be given a clear idea of what is being done with their personal data.”

TikTok, which has around 3.5 million users in the Netherlands, has “lodged an objection to the fine,” the agency noted.

In a statement, TikTok said that its Privacy Policy and a “shorter and more accessible version for our younger users, available in Dutch since July 2020, has been accepted by the Dutch Data Protection Authority as the solution to this issue.”

It also added that in the past 18 months, it has made other changes to protect children’s privacy, which includes setting accounts of 13-to-15-year-olds to private by default and allowing direct communication only to users over the age of 16.

“It can be fun to make videos together and see what other people make. But there are also people who are on TikTok for the wrong reasons. People who share videos that are meant to be private, who bully users or engage in grooming behaviour. The DPA welcomes the changes TikTok has made,” said Monique Verdier, Vice President of the Dutch authority while praising the changes.

TikTok has also now given parents more control over their child’s account. They can manage their child’s privacy settings through their own account and the ‘Family Pairing’ feature.

“We’re happy that parents can now control the privacy settings of their children’s account from their own phone,” said Verdier.

“Despite these changes, we would encourage parents to talk regularly with their children about what they do online. Take an interest in the videos they make and talk with them about the way they and other users respond to each other on TikTok.”

However, there is one issue that the Dutch authority is unhappy about is that children can still pretend to be older by filling in a different age when creating their accounts.

Last month, Dutch consumer group Consumentenbond had announced that it was launching a 1.5 billion euro ($1.8 billion) claim against TikTok over what it claims to be an unlawful collection of personal data from users.

The group and the Take Back Your Privacy foundation demanded that TikTok pay all Dutch children who use the app damages of around €1,000 for illegally collecting and trading in their private information.