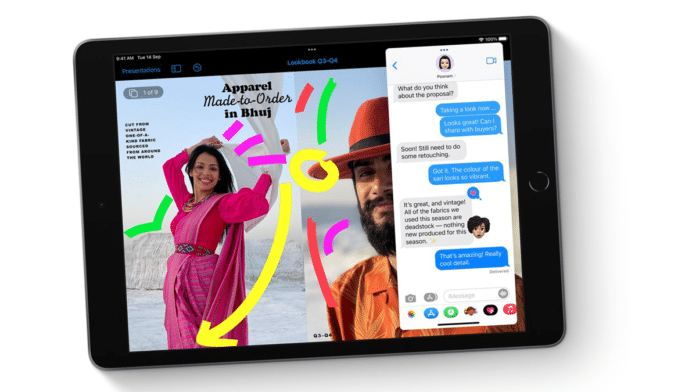 Additionally, the 6th Gen iPad Mini was also launched at the event today. The new iPad Mini features a design that’s almost similar to iPad Pro. Due to the narrow borders, Touch ID on iPad Mini has been moved to the top button.

As the title suggests, in this article we have shared everything you need to know about the new iPad 9th Gen and the iPad Mini 6th Gen.

Powered by A13 Bionic Chip the new iPad offers 20% faster performance in CPU, GPU, and Neural Engine in comparison to the last generation. Furthermore, it has an upgraded 12MP ultra-wide camera.

Similar to the previous generation, the new iPad supports Apple Pencil first-gen and smart keyboard. It will be available in Silver and Space Grey color variants and Apple will offer a Gigabit LTE option as well.

Powered by an A15 Bionic chip the new iPad Mini offers 40% performance improvements coupled with an 80% leap in graphics performance in comparison to iPad Mini 5. 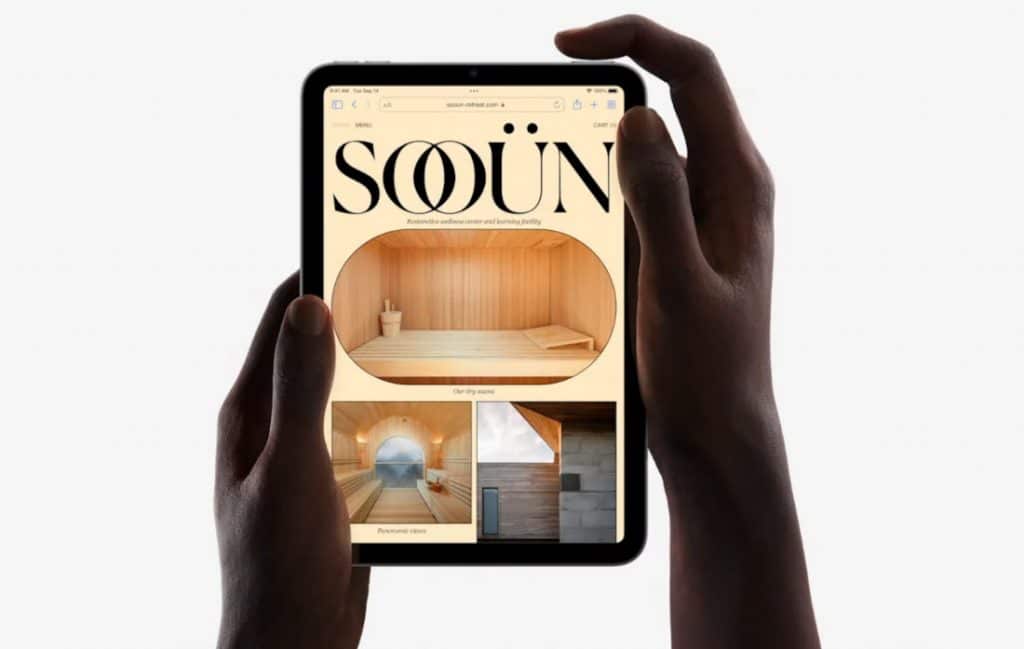 You can pre-order the new iPads in 28 countries now and they will be available beginning Friday, September 24.