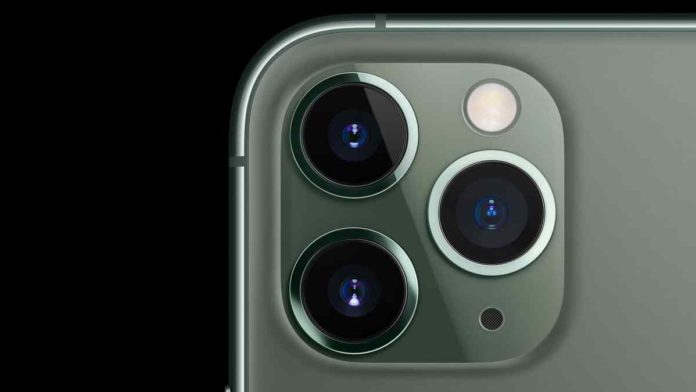 Apple on Friday published a new post on its Support forum underlining the harmful effects of vibrations on iPhone cameras due to high-powered motorcycle engines.

According to Apple, exposing your iPhone to high amplitude vibrations within certain frequency ranges generated by high-power motorcycle engines can hamper the OIS (optical image stabilization) and closed-loop AF (auto-focus) systems on the iPhone camera.

“The advanced camera systems in some iPhone models include technology like optical image stabilization and closed-loop autofocus to help you capture great photos even in difficult conditions. These systems work to automatically counteract movement, vibrations, and the effects of gravity to let you focus on taking a great shot,” the company said in its support post.

Some iPhone models have OIS that lets you take sharp photos even if you accidentally move the camera. With OIS, a gyroscope senses that the camera moved. To reduce image motion, and the resulting blur, the lens moves according to the angle of the gyroscope.

“The OIS and closed-loop AF systems in iPhone are designed for durability. However, as is the case with many consumer electronics that include systems like OIS, long-term direct exposure to high-amplitude vibrations within certain frequency ranges may degrade the performance of these systems and lead to reduced image quality for photos and videos,” it added.

The Cupertino giant further said that high-power or high-volume motorcycle engines generate intense high-amplitude vibrations, which are transmitted through the chassis and handlebars.

Hence, Apple recommends against attaching your iPhone to motorcycles with high-power or high-volume engines due to the amplitude of the vibration in certain frequency ranges that they generate.