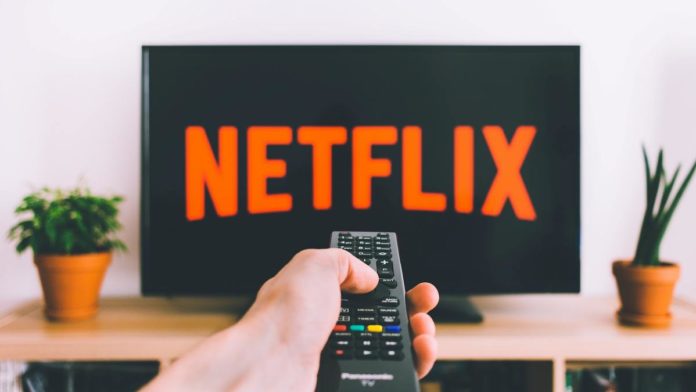 Two highly anticipated Netflix titles were leaked over the last few hours ahead of their official release dates.

While such leaks are quite common throughout the year, these leaks were notably different than usual as they are ‘screener releases’.

Advanced copies of the Netflix titles “The Power of The Dog” and “The Guilty” were released on Sunday, ahead of their scheduled screening at the currently ongoing annual Vancouver International Film Festival (TIFF).

“The Power of The Dog” starring Benedict Cumberbatch and Kirsten Dunst was officially slated for a December 1st premiere.

However, a popular pirate release group leaked a copy tagged WEBSCREENER, which indicates that the leak source was, in fact, a screener copy available online.

This film was slated for an early October release, meaning the pirates will be able to watch the movie a few days earlier than the subscribers.

What are screener releases, and will there be more?

The pirate group that leaked these releases hinted that the source of these leaks are festival screeners.

However, these titles seem to be too early for the Academy Awards and are featured for the ongoing TIFF that started last Thursday.

Screener releases are the tapes sent to critics and award voters ahead of an official screening at film festivals. These versions are supposed to stay private, but often end up getting leaked on pirate movie sites – sometimes months ahead of their planned release.

Like many other Film Festivals, the TIFF also had to host online screenings in compliance with the COVID protocols. The Academy Awards banned DVD and Blu-Ray screeners after the next Oscars ceremony.

However, this recent incident is an indication that even if the festivals move the digital route, screeners can still be leaked.

The usual ‘pirate screener season’ starts in December. However, there are no indications of any more leaks in the near future.