Coming next week, we will witness tectonic shifts at Facebook, as the social networking giant is going to change its name.

The change is expected at the upcoming annual conference of the company happening on 28th of October, 2021.

A larger empire consisting of tech products such as WhatsApp, Instagram, Facebook, and some VR projects under the control of a single parent company.

The move is stated as inspired by Google, which created Alphabet in 2012 to manage an extensive line of their technology business and its products.

Zuckerberg and Facebook are particular, have been under critical scrutiny over antitrust allegations and far-reaching effects on geopolitical situations of several regions around the world.

The Facebook CEO was called for testimony before Congress a couple of years ago concerning the Cambridge Analytica scandal. 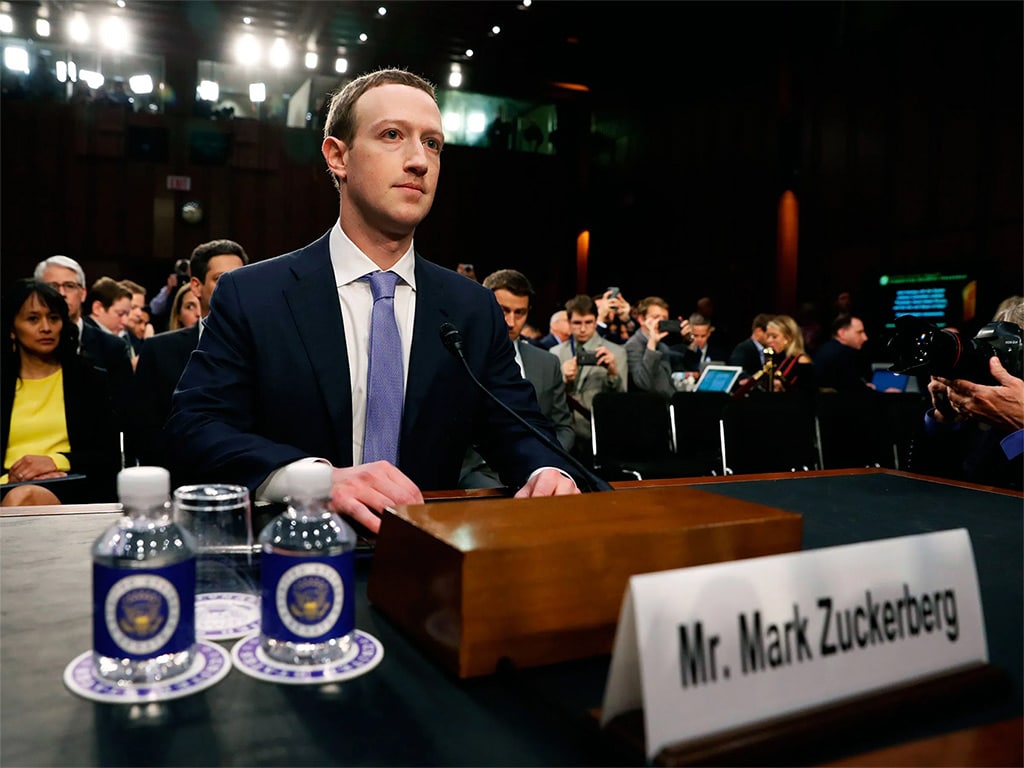 According to reports, the antitrust investigations in several countries and the Cambridge Analytica scandal have made Facebook an “absolutely toxic brand.”

When journalists from Gizmodo and The Verge approached Facebook official spoke person on the development, they have remained mum on any future plans as of now.

A Page from the Old Book

What Facebook is planning on doing is a very old trick from the classic marketing book.

When Philip Morris, the largest tobacco company, was receiving flak, it changed its name to Altria Group. Similar three decades ago, Kentucky Fried Chicken was in the hot waters for their unhealthy wraps in the 90s; they changed the name to KFC.