Leading payment company PayPal Holdings Inc. is exploring to acquire the social media platform Pinterest. After proper discussion, a potential price of $70 per share has valued Pinterest at around $39 billion.

The acquisition of a pinboard-based social media platform by a leading payment company might seem a bit confusing at first glance. That said, it’s highly profitable for PayPal in the longer run.

As explained by Bloomberg,

“Pinterest is a social network with a lot of users, or Pinners, who are mostly women, the household spending chiefs that advertisers and brands like so much.

These Pinners are constantly bookmarking or saving Pins, that serve as tokens of inspiration for their next purchases, whether it be a living room redesign, bridesmaid dress, or recipe for dinner.

The attraction for PayPal is that owning Pinterest is not only an opportunity to control valuable user data that provides a detailed window into a consumer’s tastes, it may also be a chance to make PayPal the primary transaction method for Pinners.” 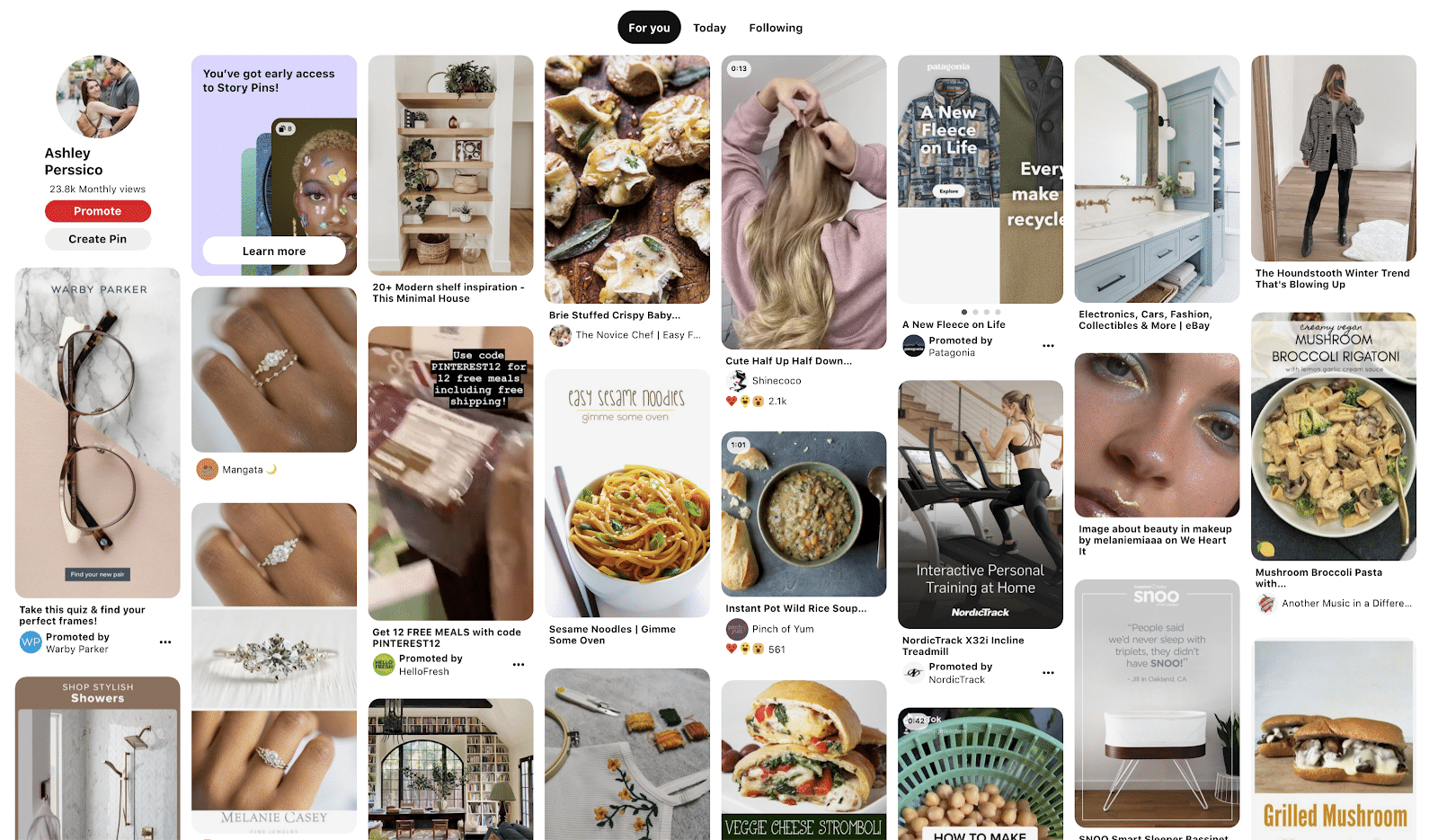 Clearly, it seems that Paypal has plans to expand its services rather than being merely an international payment method. If Paypal ends up purchasing Pinterest, we could witness more tie-ups between financial technology and social media companies.

Over the past few years, Paypal has been exploring several e-commerce platforms as well.

As stated earlier, Paypal is offering $70 per share to Pinterest. Do note that, this price would represent a 26 percent premium to Pinterest’s closing price of $55.58 on Tuesday.

Sadly, both PayPal and Pinterest did not immediately respond to Reuters’ requests for any further comments on the deal. The sources requested anonymity as the discussions are confidential.