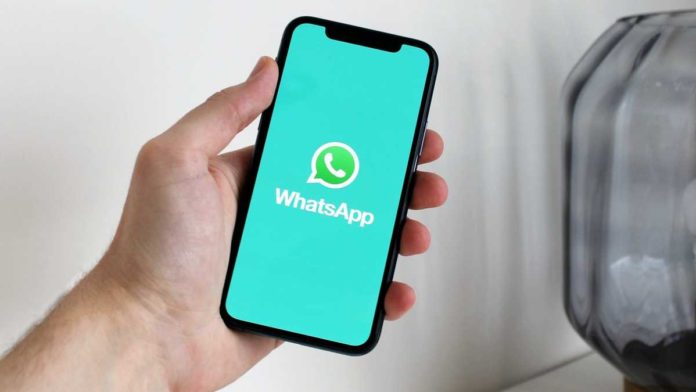 Starting November 1, 2021, Facebook-owned messaging app WhatsApp will no longer support older versions of Android, iOS and KaiOS devices to improve the platform’s overall security as well as maintain privacy of the users.

According to WhatsApp, it will no longer support Android phones running OS 4.0.4 and older, and Apple iPhones running iOS 9 or older.

In other words, only users with phones supporting Android OS 4.1 and above and iOS 10 and above will be able to use the messaging app.

Further, WhatsApp will only run on KaiOS devices running on KaiOS version 2.5. 1 or above starting November 2021, which means JioPhone and JioPhone 2 users can continue to use the app.

Additionally, those using devices that does not support the newer version of iOS, Android or KaiOS will need to upgrade to a new device to continue using WhatsApp after November 1, 2021.

The following smartphones will not be supported by WhatsApp from November 1:

In order to check your Android version, you can head over to Settings > About Phone. Tap on it to open its sub-sections and search for the ‘Android Version’ option. For iOS devices, one can go to Settings > General > About > Software Version.