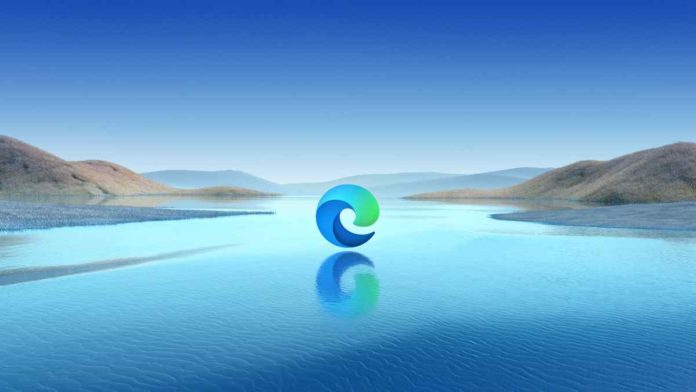 We had recently reported that Microsoft had blocked the EdgeDeflector app in its latest Windows 11 update (build 22494). This app allowed users to bypass some of the built-in browser restrictions found in Windows 10 and 11 and open Start menu search results in a browser other than Microsoft Edge.

However, Microsoft has now made it difficult to hijack the protocol between Windows 11 Insider builds 22483 and 22494. Users can no longer set anything but Microsoft Edge as the protocol handler for the microsoft-edge:// protocol.

While the block initially appeared like a bug, Microsoft has now confirmed to The Verge that the changes were done intentionally to prevent app developers from invoking microsoft-edge protocol links.

“Windows openly enables applications and services on its platform, including various web browsers. At the same time, Windows also offers certain end-to-end customer experiences in both Windows 10 and Windows 11, the search experience from the taskbar is one such example of an end-to-end experience that is not designed to be redirected. When we become aware of improper redirection, we issue a fix,” a Microsoft company spokesperson told The Verge.

In the coming weeks, the “fix” will be implemented for all Windows 11 users in a software update. It has already arrived for Beta and Release Preview users late on Friday.

The move certainly hasn’t gone down well with Daniel Aleksandersen, the developer of EdgeDeflector. Criticizing the move in a blog post, he said, “These aren’t the actions of an attentive company that cares about its product anymore. Microsoft isn’t a good steward of the Windows operating system. They’re prioritizing ads, bundleware, and service subscriptions over their users’ productivity.

Mozilla too has criticized Microsoft for the changes. “People deserve choice. They should have the ability to simply and easily set defaults and their choice of default browser should be respected,” a spokesperson for the company told The Verge.

“We have worked on code that launches Firefox when the microsoft-edge protocol is used for those users that have already chosen Firefox as their default browser. Following the recent change to Windows 11, this planned implementation will no longer be possible.”

While Windows 11 does not make it easy to switch your default browser, this move by Microsoft will only make it more difficult for users to completely and smoothly switch away from Edge to other browsers of their own choice.