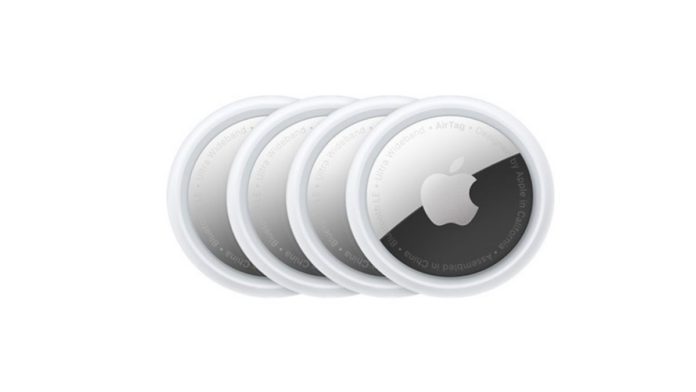 Apple’s AirTag is being exploited to track and steal high-end vehicles across York Region in Ontario, Canada, reported the local police.

For those unaware, in April 2021, Apple had launched its tracking device called AirTag – a small circular tag – that can be attached to items like keys, backpacks, and wallets, which are more are most likely to be misplaced.

The user can then activate them using their Apple device and track it using Bluetooth in the Find My app when they are lost.

According to the investigators with the York Regional Police Auto/Cargo Theft Unit, five incidents have been investigated since September 2021 where suspects have placed small tracking devices on high-end vehicles so they can later locate and steal them.

The York Police said the suspects placed AirTags in out-of-sight areas of the target vehicles when they are parked in public places like malls or parking lots. Thieves then track the targeted vehicles to the victim’s residence, where they are stolen from the driveway.

“Thieves typically use tools like screwdrivers to enter the vehicles through the driver or passenger door, while ensuring not to set off alarms. Once inside, an electronic device, typically used by mechanics to reprogram the factory setting, is connected to the onboard diagnostics port below the dashboard and programs the vehicle to accept a key the thieves have brought with them. Once the new key is programmed, the vehicle will start and the thieves drive it away,” the police wrote in a press release on Thursday.

In order to help prevent vehicles from being stolen, the York Police has encouraged vehicle owners to consider the following safety tips: