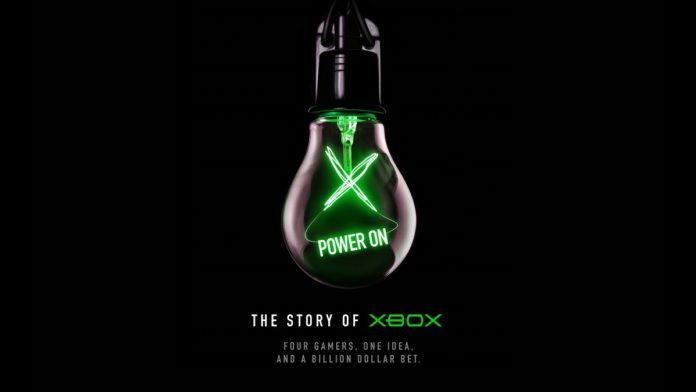 “This six-part docuseries takes you back to the scrappy beginnings at Microsoft, where a passionate group of renegades with a hungry entrepreneurial spirit kicked off the first generation of Xbox,” Microsoft wrote in the press release.

“As we celebrate the 20th anniversary of Xbox this year, we invite you behind-the-scenes for this first-ever comprehensive and authentic history of Xbox, where you’ll hear directly from the team that lived through the compelling and challenging 20-year journey.

“Each episode covers a different chapter of Xbox history from its humble beginnings within Microsoft, to the design behind the original prototype console, to heartbreaking challenges like the Red Ring of Death, to Microsoft’s attempt to acquire Nintendo in 2000, and so much more. This docuseries will be a nostalgic walk down memory lane for those who have been Xbox players since day one and an eye-opening origin story for those who are newer to gaming!”

All six episodes running in around 40 minutes each are now available to watch for free on a variety of video platforms, including Redbox, YouTube, IMDbTV, The Roku Channel, Microsoft Movies & TV, and others. The series is available in 30 languages along with audio descriptions in English to enable players around the world to enjoy the story.

For more information, you can visit the “Power On” site here and to learn more about the creation of the docuseries, check out the in-depth article on Microsoft Stories here.

Microsoft is also inviting users for a Twitch marathon watch party at www.twitch.tv/xbox on Thursday, December 16 starting at 10:00 a.m. Pacific Time where all six episodes will be streamed consecutively. The Redmond giant wants people to use the Twitter hashtag #Xbox20 to post their thoughts and reactions real-time.

Also, starting Monday, the Xbox Gear Shop is offering high quality poster prints featuring the key art for each chapter of “Power On: The Story of Xbox” as part of the Xbox 20th anniversary collection for a limited time. You can order your favorite or collect the full set today.

“Thank you again for celebrating this 20-year milestone with us. We’re excited for the future of gaming, focused on you – the players, content creators and game developers who are at the heart of everything we do!,” Microsoft concluded.