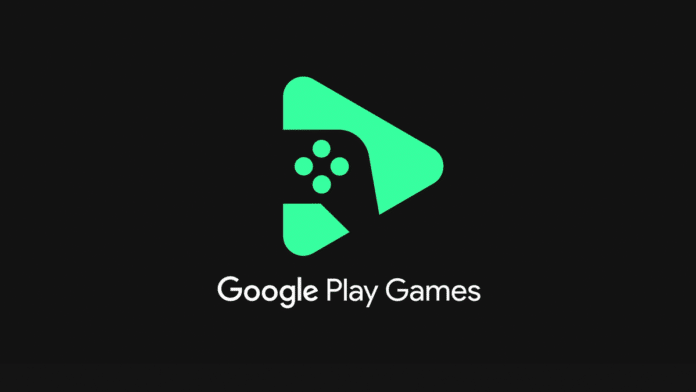 During the Games Awards on Thursday, Google announced that it is planning to bring a Google Play Games app in 2022, which will allow Android games from Google Play to run on Windows PCs, laptops, and tablets.

For those unaware, one of the interesting features introduced in Microsoft’s Windows 11 is its ability to support Android apps, which means it can run Android apps and games.

“Google Play has helped billions of people find and play their favorite games across multiple platforms, including on mobile, tablets and ChromeOS. Starting in 2022, players will be able to experience their favorite Google Play games on more devices: seamlessly switching between a phone, tablet, Chromebook, and soon, Windows PCs,” Greg Hartrell, Product Director, Games on Android and Google Play, said in a statement.

“This Google built product brings the best of Google Play Games to more laptops and desktops, and we are thrilled to expand our platform for players to enjoy their favorite Android games even more. We’ll have more to share soon!”

Get ready to play your favorite @android games on your PC. Pick up where you left off anytime.

Google Play Games on PC, coming soon in 2022. Follow @GooglePlay to stay in the loop. pic.twitter.com/BfovbNSi5C

Alex Garcia-Kummert, a Google spokesperson told The Verge that the Google Play Games app is built by the search giant, which means that the company hasn’t collaborated with Microsoft, BlueStacks, or any other firm and won’t depend on any special integration with Windows 11.

The upcoming games app will also allow players to pick up games right from where they left off on their PCs, after playing them on a phone, tablet, or Chromebook.

Currently, the app in its testing stage and Google has plans to distribute the app itself.

“This will be a native Windows app distributed by Google, which will support Windows 10 and up. It will not involve game streaming,” explained Hartrell.

Google has not disclosed too many details about how it plans to bring Android games to Windows PCs. Keep watching this space for more updates, as this is a developing story!