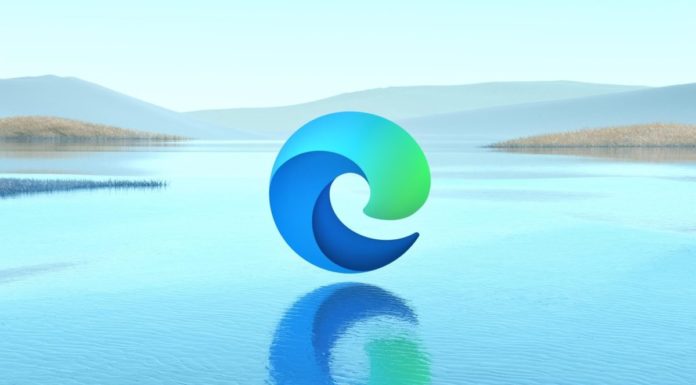 Last month, Microsoft had confirmed that it is testing a feature with Windows 11 Insiders that would block all default browser workarounds in Windows preventing app developers from invoking Microsoft-Edge protocol links.

For instance, apps like “EdgeDeflector” parsed the microsoft-edge:// links and redirected them to regular https:// links that told Windows to open in the user’s default web browser instead of Microsoft Edge.

Back then, supporting its move to reserve the use of microsoft-edge:// for Edge, Microsoft had said, “Windows openly enables applications and services on its platform, including various web browsers. At the same time, Windows also offers certain end-to-end customer experiences in both Windows 10 and Windows 11, the search experience from the taskbar is one such example of an end-to-end experience that is not designed to be redirected.”

Once the above-mentioned cumulative updates are installed, it blocks programs such as EdgeDeflector to redirect the requests to another web browser with the only alternative being Microsoft Edge and a “Search for an app in the store” option.

Thankfully, an alternate open-source tool called MSEdgeRedirect is already available to EdgeDeflector, as first discovered by gHacks. Basically, instead of depending on the blocked protocol handler, the app filters and passes the command line arguments of Microsoft Edge processes into your default browser.

Similar to EdgeDeflector, this app allows you to redirect news from the widgets, search and weather results to your default browser. While the app removes the dependence on the protocol, it needs to be running in the background to work its magic. The app redirects links that are designed to open in Microsoft Edge.

Currently, Microsoft’s Bing is the default search engine used to open search results. The developer has plans to replace the Bing links used by Windows Search in the future versions of the program to allow users to set their preferred search engine for these requests.

The latest version of MSEdgeRedirect, which is offered as a 32-bit or 64-bit program, is now available for download from the GitHub repository. However, as noted by Neowin, Microsoft’s SmartScreen pops up and blocks the app from running, however; you can still choose “Run” to install it anyway.

According to gHacks, since the tool is new and designed with AutoIt, browsers and security applications may display warnings about the program: that’s the reason why it may be flagged.