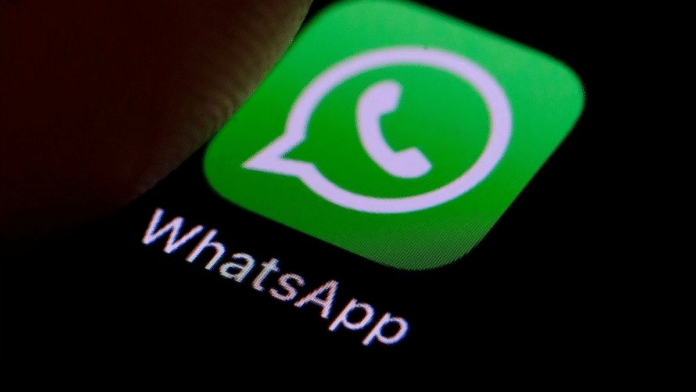 WhatsApp, Meta-owned instant messaging platform, is working on a new feature that will allow users to easily search for businesses near their location, according to a report from WABetaInfo.

According to the screenshot shared by the blog site, the messaging app is adding a new section called ‘Businesses Nearby’ to its app, which will search for businesses near the user’s location by filtering them using a new interface.

“When you search for something within WhatsApp, there will be a new section called “Businesses Nearby”: when you select the category, the results of business accounts will be filtered based on your choice,” said WABetaInfo.

The new feature, which will appear when users use the app’s Search feature, will not only allow them to look for grocery stores but also other businesses such as nearby restaurants, eateries, or clothing stores, etc., without actually leaving the app.

WhatsApp has already released the ‘Business Nearby’ feature for some Android users in Sao Paulo in Brazil and is likely to roll out to all users in the future.

The company is also working on developing a similar feature for its iOS app as well, noted WABetaInfo.