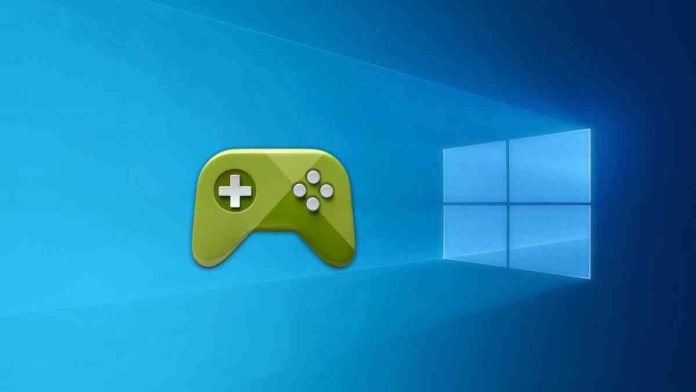 The Google Play Games app is currently available in three overseas markets: Hong Kong, South Korea, and Taiwan. Players in these regions can play Android games by signing up for the beta here and download Google’s new app for Windows PCs.

To participate in the beta, the below hardware and software requirements for the Google Play Games app need to meet to run smoothly:

Once the above requirements are met, you can go to the Google Play Games site, tap on the “Join the Waitlist” option and sign a form. Those who receive an invite and meet the minimum PC requirements will be able to participate.

Google promises “seamless gameplay sessions between a phone, tablet, Chromebook, and Windows PC.” According to the search giant, the games will be playable on the bigger screen with the added control of a keyboard and a mouse.

“Players can easily browse, download, and play their favorite mobile games on their PCs while taking advantage of larger screens with mouse and keyboard inputs. No more losing your progress or achievements when switching between devices; it just works with your Google Play Games profile!,” says Arjun Dayal, Group Product Manager for Google Play Games.

With Google Play Points, you will earn points on everything you buy with Google Play Games, including in-app items and subscriptions. You can rack up and redeem Play Points on your PC through the same process you use on your mobile device.

The official release date of Google Play Games will vary among regions. Google will start with the beta regions of Hong Kong, South Korea, and Taiwan, and will expand to other regions later in 2022 and beyond.