Today at the CES 2022 keynote, Nvidia unveiled the lowest end and the highest-end graphics card of the new 3000 series. The graphics cards we are talking about are the new RTX 3050 and the RTX 3090 Ti.

In this article, we have shared everything that you need to know about the RTX 3090 Ti. 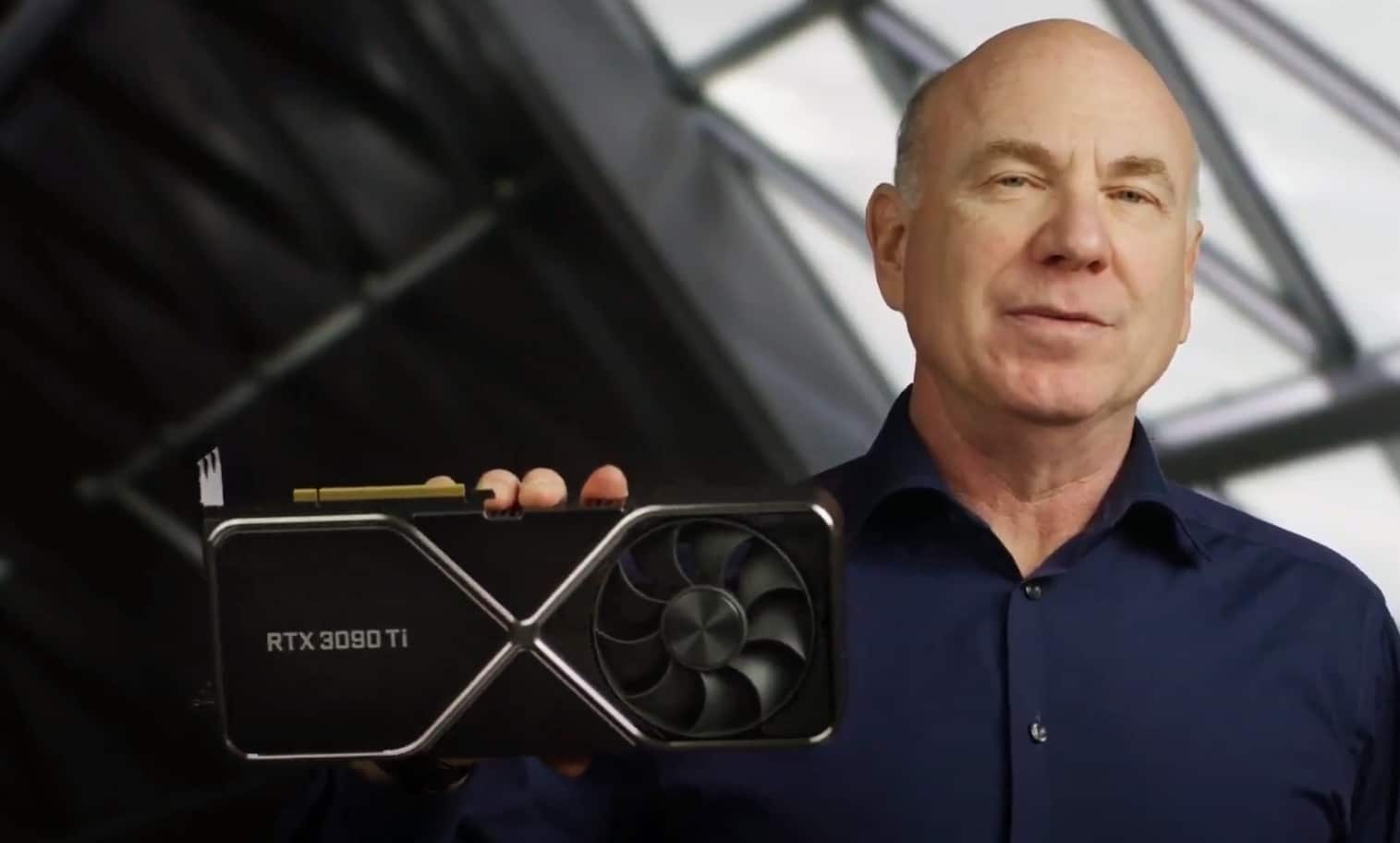 It’s worth noting that both cards have the same 24GB of GDDR6X VRAM. However, the VRAM on 3090 Ti runs at a slightly faster speed of 21Gbps in comparison to the 19.5Gbps speed of RTX 3090.

As of now, Nvidia hasn’t revealed any information about the base and boost clocks of the RTX 3090 Ti. Reliable sources suggest that the card has a TDP of 450 watts which means it will require a 1000W PSU for its proper functioning.

Since the card hasn’t been launched yet there are no benchmarks available.

Once again, Nvidia hasn’t shared any information about the pricing, launch date, and availability of the RTX 3090 Ti.

We can expect the card to be priced around the $2000 price range. Availability will still be an issue so third-party 3090 Ti cards might touch the $4000 price bracket.