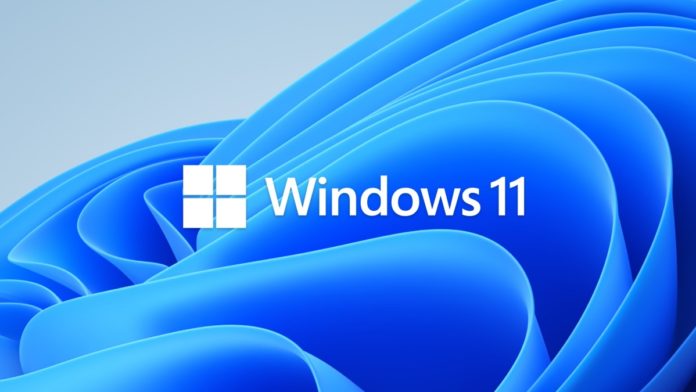 Microsoft on Wednesday released the January 2022 non-security preview update, referred to as the “C” release for Windows 11 and Windows 10 version 20H2 and up.

The new cumulative update for Windows 11 (KB5008353) is an optional upgrade and does not contain any security updates.

It includes 39 improvements or fixes, of which 12 are highlighted below:

To know more about improvements and fixes for the new Windows 11 KB5008353 update, you can check out Microsoft’s support page here.

For Windows 10, the optional cumulative non-security updates were released under KB5009596. Click here to know the highlights and improvements for the Windows 10 update.

Since the above are optional updates, you can download these updates via Settings > Update & Security > Windows Update.