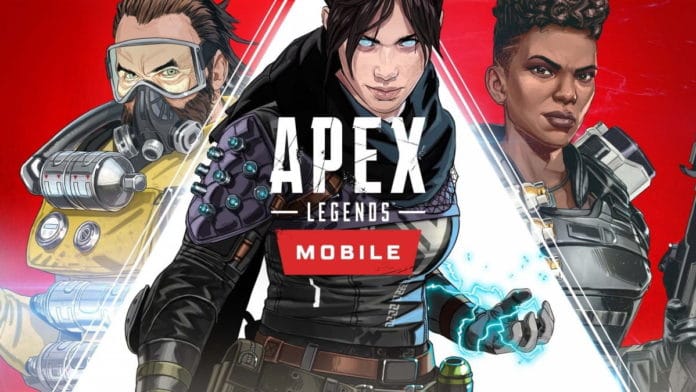 Respawn Entertainment, the developer behind Apex Legends, has announced that Apex Legends Mobile will be releasing on mobile devices in a select few countries next week.

The popular free-to-play battle royale mobile game will be available for download on both iOS and Android devices in 10 countries, including Australia, Singapore, Indonesia, Mexico, Peru, Argentina, Colombia, New Zealand, Malaysia, and the Philippines.

The “Limited Regional Launch” of Apex Legends Mobile will come with limited in-game features and content and start rolling out next week and is expected to continue throughout the Spring of this year.

Players will be able to play as Bloodhound, Gibraltar, Lifeline, Wraith, Bangalore, Octane, Mirage, Pathfinder, and Caustic. They will also be able to test selected systems and features with the soft launch of Apex Legends Mobile.

Pre-registrations are now open on both Google Play Store and the App Store for the participating test countries with further news on the global launch coming soon. The company warns that the game should not be sideloaded through a third-party site or direct APK download.

“We’ll be sharing updates on global launch once we’ve made informed decisions coming out of the limited regional launch. We’re still actively testing the app around the world and we can’t wait for more players to join the fun at launch!,” reads the FAQ page.

Apex Legends Mobile is specifically designed for mobile devices and therefore, it won’t feature cross-play with the console or PC versions of Apex Legends. It is currently still in development and is optimized to run on a variety of devices.

The minimum requirements need for Apex Legends Mobile on Android devices are:

Further, the minimum requirements for iOS devices are: