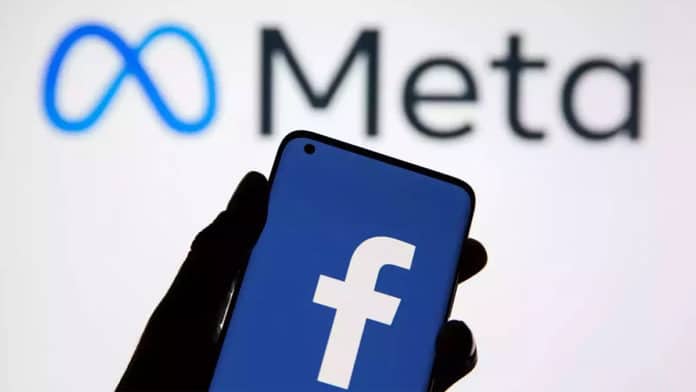 Rumors have been floating around regarding Facebook and Instagram threatening to pull their services out of Europe.

This has propped up after the transatlantic privacy agreement between Europe and the USA, which has flamed uncertainties of social media giant’s future in the region.

It has come up after Europe’s Court of Justice struck down Safe Harbor and Privacy Shield agreement earlier, which paved the way for data exchange conflicts.

In a detailed post, Meta talked about “identifying business risks involved” in the international exchange of data transfers and the risk involved through such agreements.

Where does Meta Stand?

Meta has made it clear of their intentions of not wanting to leave Europe while valuing the privacy of the users according to the prevailing laws. For now they have laid out the risks involved with the privacy agreements.

The company has however hinted at their shortcomings in offering specific services and products in Europe, if the US-Europe data privacy agreement is not ratified in time.