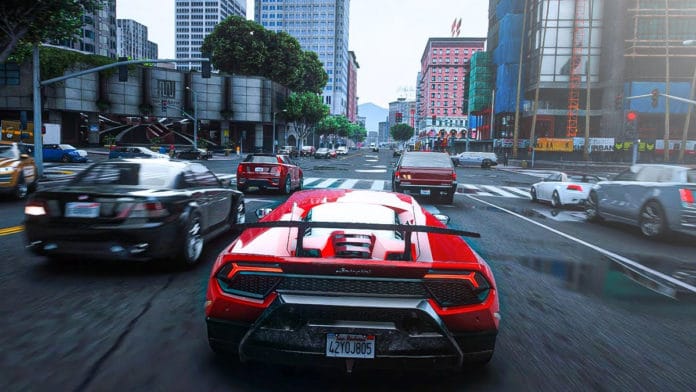 After years and years of wait, Rockstar has finally confirmed that a new Grand Theft Auto is in active development!

Yes, you read it right! Grand Theft Auto 6 leaks, rumors, and speculations have finally come to an end as Rockstar quietly announced the development of GTA 6.

In 2023, GTA V will be a decade-old game. Thanks to DLCs and a massive amount of online content GTA V is still quite relevant. That said, in comparison to the latest AAA titles GTA V looks outdated. 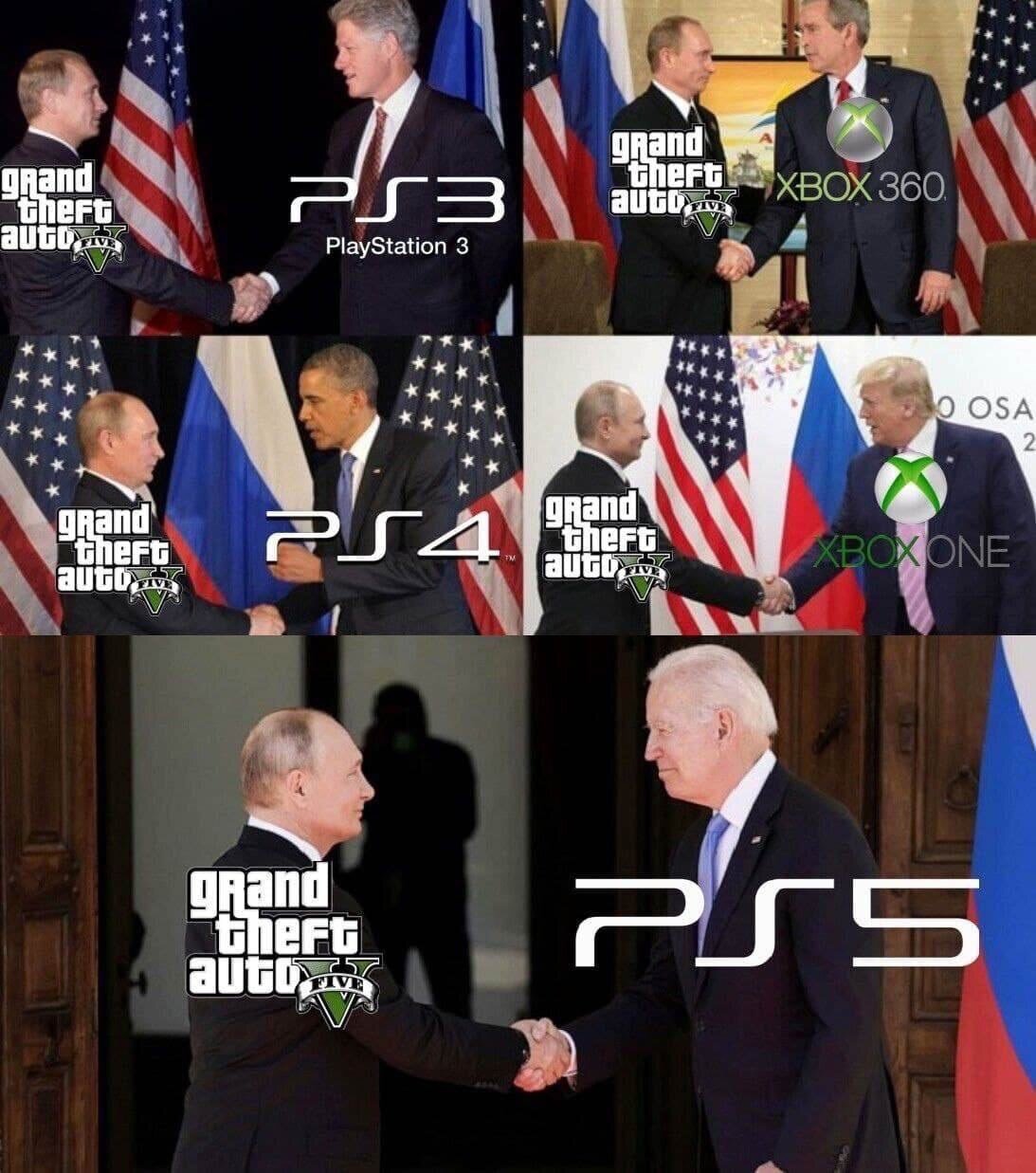 We can expect the game to launch in two-three years from now.

“With the unprecedented longevity of GTAV, we know many of you have been asking us about a new entry in the Grand Theft Auto series.

With every new project we embark on, our goal is always to significantly move beyond what we have previously delivered — and we are pleased to confirm that active development for the next entry in the Grand Theft Auto series is well underway. We look forward to sharing more as soon as we are ready, so please stay tuned to the Rockstar Newswire for official details.”

The game will definitely come with visually impressive graphics and initially, it will launch for the next-gen consoles like PS5 and Xbox Series X|S. After a year or so the game will be ported to PCs.

Since the developers have earned billions through GTA V’s Online mode they won’t leave out the opportunity to do so with GTA VI.

As a result, in addition to the traditional single-player campaign, there will also be Grand Theft Auto VI Online.

Do share your thoughts and opinions on GTA 6 in the comments section below.