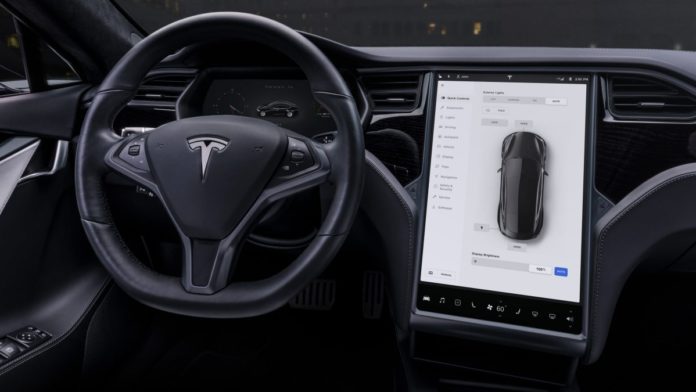 Tesla will have to recall nearly 54,000 vehicles in the U.S. with the company’s “Full Self-Driving (FDS)” software, as it lets them roll through intersections with stop signs without coming to a complete halt.

The autonomous software functionality referred to as “rolling stop” allows the vehicle to travel through all-way-stop intersections at up to 5.6 miles (9 km) per hour before coming to a complete stop, only if no other cars, pedestrians, or bikes are detected in the vicinity of the intersection.

According to a safety recall notice issued by the U.S. National Highway Traffic Safety Administration (NHTSA), the self-driving feature threatens driver safety since “failing to stop at a stop sign can increase the risk of a crash.”

The rolling stop functionality was introduced by Tesla through an over-the-air (“OTA”) firmware update in October 2020 to vehicles in the limited early access FSD Beta population. As part of limited updates, Tesla allows drivers to select different ‘profiles’ if they choose self-driving features.

Drivers can choose between ‘Chill,’ ‘Average,’ and ‘Assertive’ modes – where the last mode is accompanied with a warning that the vehicle may “perform more frequent lane changes, will not exit passing lanes, and may perform rolling stops.”

All Tesla stores and service centers will be notified on or shortly after February 1, 2022. Owner notification letters will be mailed in accordance with 49 C.F.R. § 577.7.

The NHTSA has noted that “As of January 27, 2022, Tesla is not aware of any warranty claims, field reports, crashes, injuries or fatalities related to this condition.” The agency added it “maintains regular discussions with all manufacturers to discuss potential safety concerns of these types of systems.”

This is not the first time that Tesla has recalled its vehicles. In December 2021, the company had to recall nearly 500,000 electric vehicles sold between 2017 and 2020 over engineering issues.