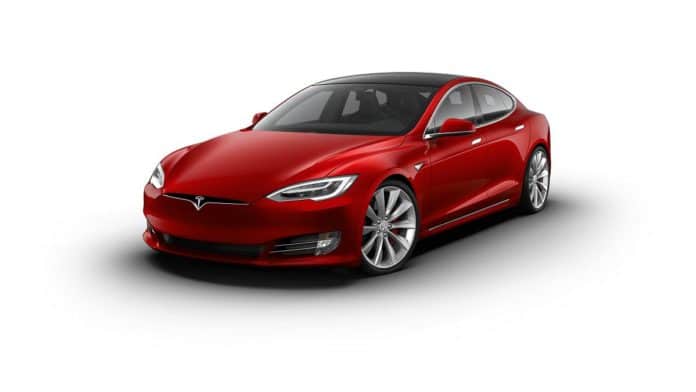 Elon Musk-owned Tesla is recalling nearly 500,000 electric vehicles sold in the past few years over engineering issues related to rear-view cameras and front trunk that may increase the risk of a crash. The recall includes all Model 3 units sold between 2017 and 2020, as well as select Model S cars.

The announcement was made by the National Highway Traffic Safety Administration (NHTSA) on Thursday after it was notified by Tesla on December 21.

Of the two recalls issued by the NHTSA, the larger recall applies to 356,309 Tesla 2017-2020 Model 3 where the regulator said, “The rearview camera cable harness may be damaged by the opening and closing of the trunk lid, preventing the rearview camera image from displaying.”

The result, according to the NHTSA, is that “a rearview camera that does not function reduces the driver’s rear view, increasing the risk of a crash.”

As per Tesla, just one percent of the recalled Model 3 vehicles is estimated to contain the problem. To rectify the flaw in Model 3 vehicles, Tesla Service will inspect and install a guide protector and new cable harness as necessary, free of charge.

Further, the other recall applies to 119,009 Model S cars to certain 2014-2021 Model S vehicles wherein the front trunk latch assembly may be misaligned, preventing the secondary hood latch from engaging.

As such, these vehicles fail to comply with the requirements of Federal Motor Vehicle Safety Standard number 113, “Hood Latch System.”

The result, according to the NHTSA, is that “if the primary latch is inadvertently released and the secondary latch is not engaged, the hood could open unexpectedly, obstructing the driver’s view and increasing the risk of a crash.” As a remedy for this flaw, Tesla Service will inspect and reposition the latch assembly as necessary, free of charge.

The NHTSA has noted that “Tesla is not aware of any crashes, injuries, or deaths” related to both these issues.

Recently, Tesla had announced that it will be releasing a software update that will stop people from playing video games on the electric car’s entertainment system while in motion to prevent car crashes.