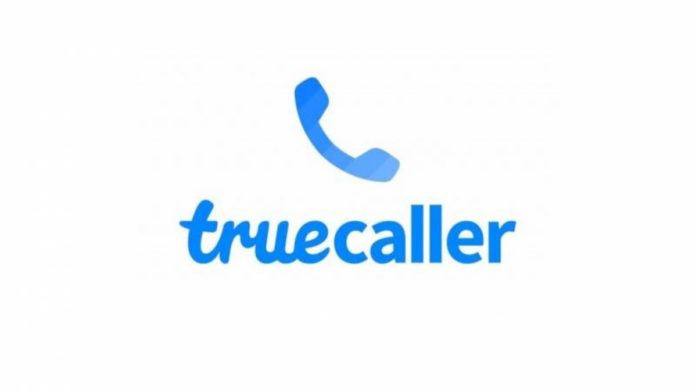 Truecaller, a global leader in caller ID and spam blocking software, on Monday announced that it has partnered with numerous world-leading global Android smartphone manufacturers in key markets such as India, Indonesia, Malaysia, and Latin America so that they can reach more users.

Over the next two years, the company expects the TrueCaller app to be pre-installed in more than 100 million new smartphones. Truecaller is platform agnostic and aims to work with as many smartphone makers as possible in the future.

Despite the app being pre-installed on the smartphone from the factory, Truecaller said that consumers are free to exercise their choice of using other phone apps with no guarantee of a new active user from start.

The company aims to make Truecaller easier to use for millions of new users by making make it available for everyone. It also hopes to reach every smartphone user who is not tech-savvy enough to download an app on their devices.

“Truecaller remains one of the most downloaded apps in several large countries. However, not every smartphone user is tech-savvy enough to download an app. Anecdotally, we often hear how first-time smartphone users in emerging markets take the help of shopkeepers or friends and family to download Truecaller. This move is in line with our global ambitions to make it available for everyone, but also aims to make Truecaller easier to use for millions of new users,” said Alan Mamedi, CEO and Co-Founder of Truecaller.

“With the latest version of Truecaller pre-installed on several Asian world leading smartphone makers, consumers can be up and running with Truecaller within seconds of setting up their new phone. Although these pre-installs do not automatically generate a new active user on Truecaller, it is an important step to allow more consumers to discover and benefit from the features of Truecaller,” concluded Alan.