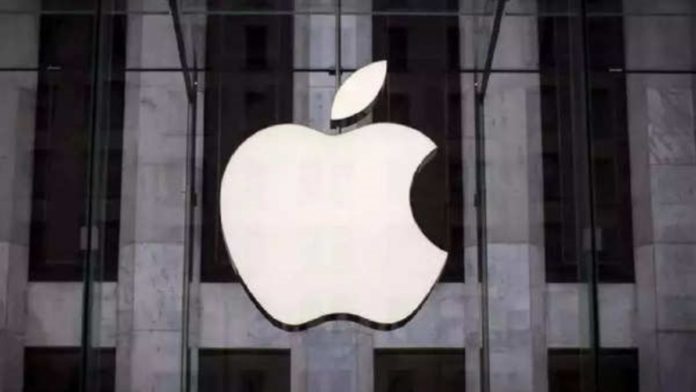 A widespread outage on Monday caused many of Apple’s services and apps to remain offline for several hours before it was restored.

The company’s page had various messages that a number of their services were experiencing problems and that service for its customers might be slow or entirely unavailable. However, the company added that it was investigating the cause.

The interruption of services, which started at about 11.20 am EST was restored by about 4.20 pm EST with many services being marked with a “Resolved Outage” label.

Downdetector.com, an outage tracking website, had reported that more than 4,000 users were having issues accessing Apple Music, while nearly 4,000 were experiencing problems with iCloud. Issues with “Find My iPhone,” Apple Store, Maps, and Support were also reported by the users.

Bloomberg News reported that the reason provided by Apple for the outage to its employees was due to the Domain Name System (DNS) – a phone book for the Internet that translates computer hostnames into IP addresses.

In the recent past, many major companies and services have been affected due to widespread service outages such as Spotify, Twitter, Discord, Twitch, Slack, Trello, and more. Social media platforms such as Facebook and Instagram too were down last year due to DNS issues.