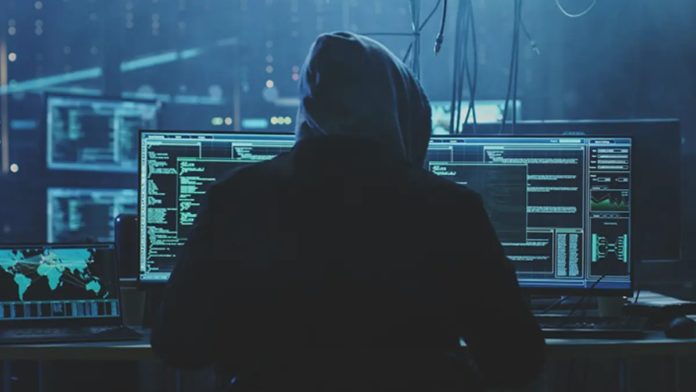 According to the reports, the City of London Police has rounded up seven teenagers who are suspected to have ties with the infamous hacking group Lapsus$.

Of the lot, there’s a 16-year-old teenager from Oxford, UK, who is alleged to be the leader of the teenage hacking group, who has been arrested as well.

Lapsus$ leader rounded up by the City of London Police

According to a report by BBC News, the 16-year-old whiffed over $14 million. When his father got to know about it, he mentioned that all he knew was that his kid was likely playing games on the computer rather than hacking someone.

He added that now that he knows, he will try to keep his kid away from computers.

Turns out a rival hacking group ratted out this alleged leader of the hacking group Lapsus$. All his details including address, name, social media photos, and more were exposed by two different sources.

Lapsus$ in the news recently

Lapsus$ is an infamous hacking group that has made headlines for quite some time now. It is the same group that threatened Microsoft about the trove of data of its source code that would be leaked online and also hacked Octa Inc recently.

Apart from that, the latest in the news is Lapsus$ trying to leak Vodafone’s source code containing 200GB of data that is listed in a poll against Impresa source code and DBs as well MercadoLibre and MercadoPago source code. So far, Vodafone is in the lead.

Circling back to the alleged leader, Unit 221B, a cybersecurity company has been on the tab tracking the 16-year-old kid handing over the data to law enforcement. It is said that Vodafone soon can be involved with the concerned law enforcement authorities as the data leak is huge.

Lapsus$ posted a Telegram post according to which they are on vacation till 30th of March and they will release leaks once they are back. This is likely the same group that the police got their hands on.