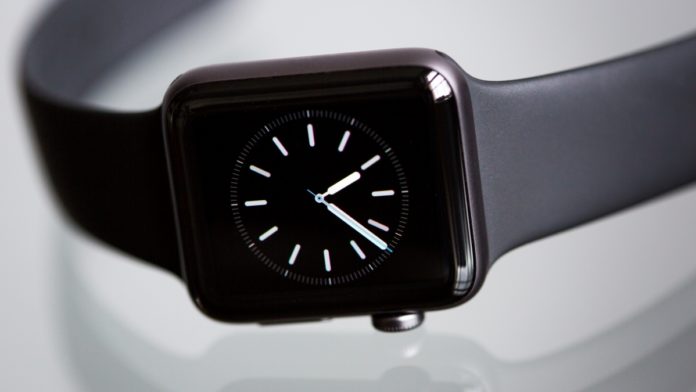 A man living in Nashville, Tennessee, was arrested on Friday after police discovered he had attached an Apple Watch on the spoke of his girlfriend’s car wheel and used a tracking app to know her whereabouts, WSMV News reported.

The accused, Lawrence Welch, 29, has been charged with attaching an electronic tracking device to his girlfriend’s vehicle, according to an arrest affidavit. Welch was apprehended at the Family Safety Center on Murfreesboro Pike after they received a call from security that the boyfriend of a victim, who was trying to get an order of protection from him, had turned up and was spotted near the victim’s car.

The victim told police that both Welch and she used the Life360 app to track each other’s location but she would turn the app off before visiting Family Safety Centers in the past. He would reportedly message her demanding to know her location and asking her to call him back.

For those unaware, the Life360 app is a location-based service designed primarily to enable friends and family members to share their locations with each other.

Since the victim’s Life360 app was deactivated on Friday, Welch eventually came to the Family Service Center. Instead of entering inside, he approached his girlfriend’s car, squatted down, and affixed his Apple Watch to the spokes of the front passenger-side tire.

This time he had installed the Life360 app on his smartphone as well as his Apple Watch to know the victim’s location. When police inspected the vehicle, they found the Apple Watch, which Welch confirmed belonged to him.

This is not the first time that an Apple device has been used to stalk victims. In April 2021, when Apple had released the Bluetooth-enabled tracker, AirTag to help people keep track of their misplaced items like car keys, wallets, etc., the device was exploited by malicious people to track and steal high-end vehicles across York Region in Ontario, Canada. More than five incidents of car theft have been reported since September 2021.