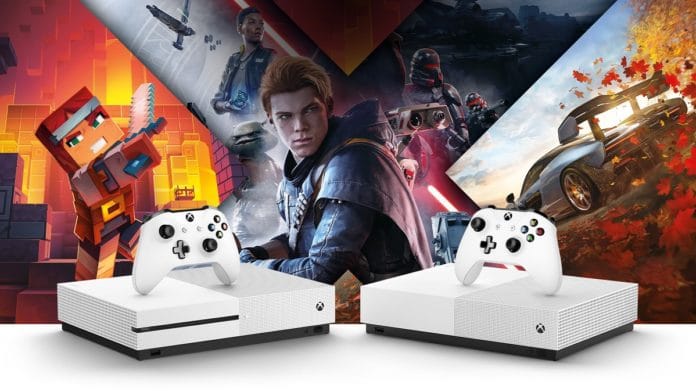 The new division is headed by former Portal lead designer Kim Swift, who joined Xbox last year as cloud gaming director. Besides Portal, she has been involved in other Valve projects, most notably Left 4 Dead and its sequel, Left 4 Dead 2, where she also played a leading role in development.

In a presentation video aimed at Xbox game developers and posted on YouTube, Swift explained that the division’s directive is to bring unprecedented experiences to players that can only be achieved with Cloud Technology.

While cloud gaming is still in a very nascent stage, Swift compared the new division’s position with where Netflix originally started to move from a disc-mailing company to a streaming service.

She said, “At the time when Netflix was formed, internet speeds were not what they needed in order to send packets fast enough to support streaming, so instead they sent physical packets in the mail in the form of DVDs, and they had to wait for technology to catch up with their vision. But they were ready for it. It seems the Cloud Gaming Organization is looking at the future of cloud technology in the same way; invest now for when the technology is there to power it.”

According to Swift, the future of cloud gaming falls into three separate categories: Ubiquity, Cloud AI and Runtime Calculations.

Ubiquity – the ability to stream games on any device, irrespective of whether that device can run them natively – is the “low-hanging fruit for cloud content.” Meanwhile, Cloud AI will “promote what developers can do by using technology such as machine learning, natural language processing, and reinforcement learning.”

Lastly, runtime calculations can be used to “increase horsepower and runtime” on many parts of a game, such as improved graphics rendering, AI agents, randomization, and more.

“I really think this is what people think of when they hear cloud gaming,” Swift said. “At one point I was working on a cloud title and was asked the question, ‘how do we build massive, concurrent scale for players and make that more engaging? How can we have more players in a space than we’ve ever seen before?’

“And these are areas that definitely require longer term investment, but we’re excited to start looking forward and driving what that possibility space could be.”

While no games from cloud gaming have been announced, there are rumors of Kojima Productions’ exclusive game for Microsoft Cloud. Keep watching this space for more updates!