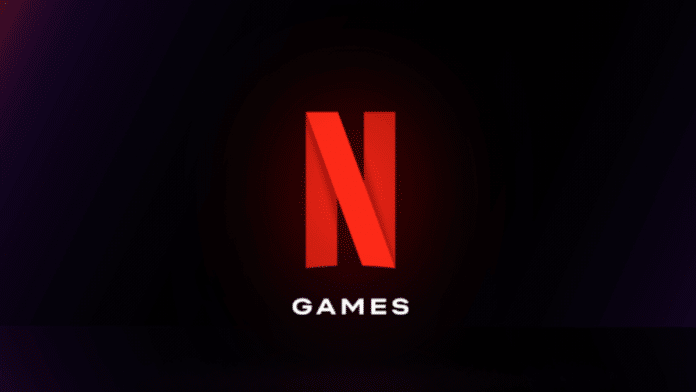 Netflix on Thursday announced that it has acquired Boss Fight Entertainment, a small independent video game development studio based in Allen, Texas. However, it did not disclose the financial terms of the acquisition.

Boss Fight Entertainment, a 130-employee mobiles games developer, is Netflix’s third purchase after it announced its plans to expand into the video game industry last summer.

“Since we launched mobile games to our members around the world just four months ago, we’ve been expanding our games catalog bit by bit as we build out our in-house creative development team. So today, we’re excited to announce that Boss Fight Entertainment is joining Netflix,” Amir Rahimi, Netflix’s VP of game studios said in its announcement.

For those unaware, Boss Fight Entertainment was founded by David Rippy, Scott Winsett, and Bill Jackson following the closure of Zynga Dallas studio in June 2013. The offerings from the studio are Dungeon Boss, a free-to-play mobile fantasy RPG, as well as myVegas Bingo, a free-to-play bingo game.

Currently, Boss Fight Entertainment is headed by David Rippy (CEO), Bill Jackson (CCO), and Scott Winsett (COO). The team will continue to operate out of their current studios in Allen (Dallas), Austin, and Seattle, which will also enable Netflix to tap into great creative talent beyond California.

“Boss Fight’s mission is to bring simple, beautiful, and fun game experiences to our players wherever they want to play. Netflix’s commitment to offer ad-free games as part of members’ subscriptions enables game developers like us to focus on creating delightful game play without worrying about monetization.  We couldn’t be more excited to join Netflix at this early stage as we continue doing what we love to do while helping to shape the future of games on Netflix together,” said the founders of Boss Fight Entertainment.

Recently, the mobile gaming platform, Netflix Games had unveiled three new titles, This Is A True Story, Shatter Remaster and Into The Dead 2: Unleashed for both Android and iOS smartphones.