The report reads that this affects discs created using the Backup and Restore feature on Windows 7 post-January 2022 update. Fortunately, Microsoft is already working on an update, here’s the complete story. 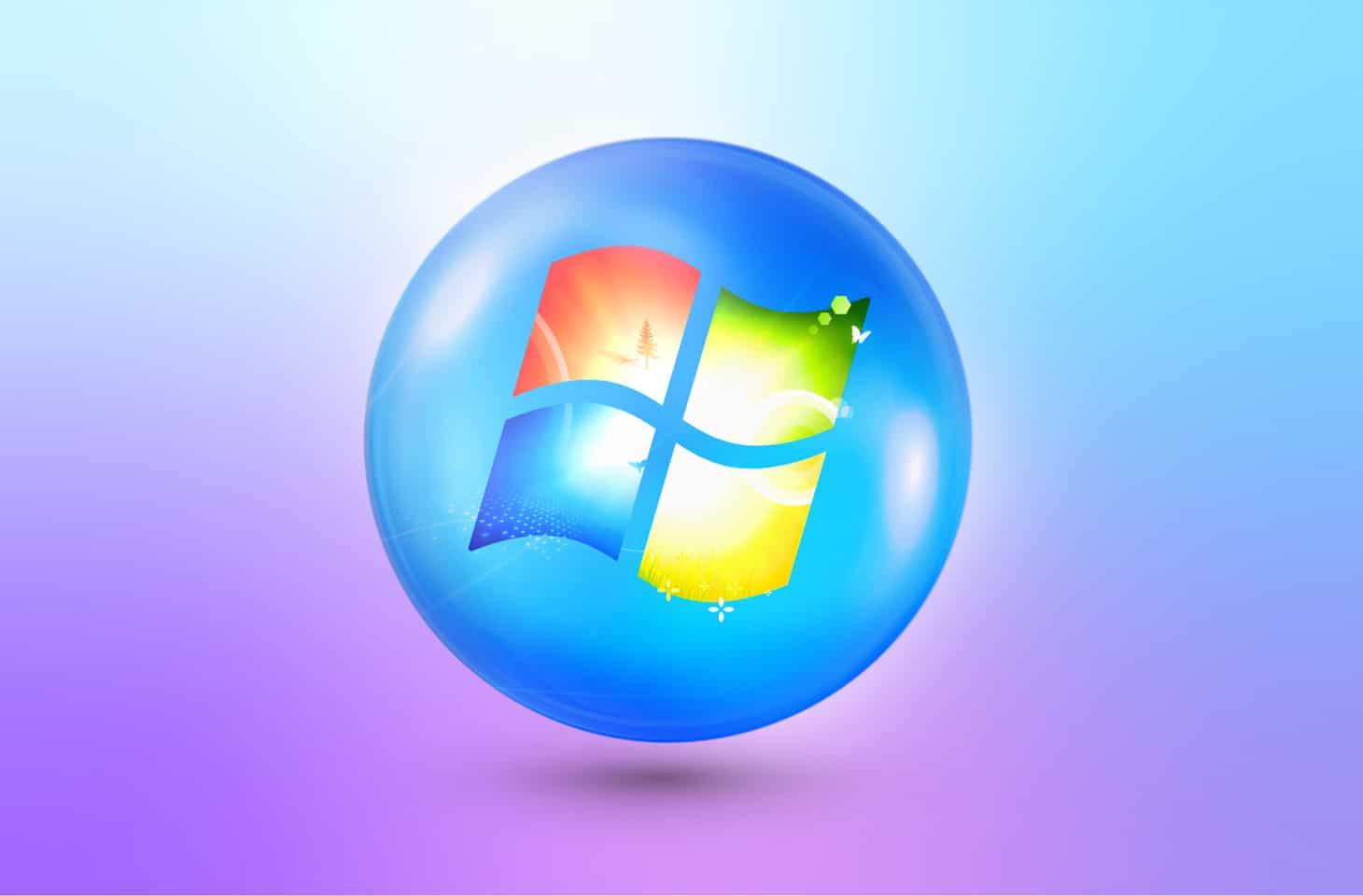 Windows 7 is currently a market leader in terms of total Windows OS users thanks to its traditional Windows approach. It is preferably one of the best Windows OS out there. Microsoft switched to a modern approach post-Windows 7 i.e. Windows 8 and above.

As of now, Microsoft has mentioned that an update to the glitch caused by the KB5013438 is being worked on and a fix will be released soon. The ETA is not available so we will have to wait for the same.

Note that the glitch doesn’t influence the third-party backup and restore apps available in the market.

If you have created a recovery disc using a third-party app, you are safeguarded against the glitch. For those who used the native app, they will still have to wait for a fix from the Redmond-based tech juggernaut.