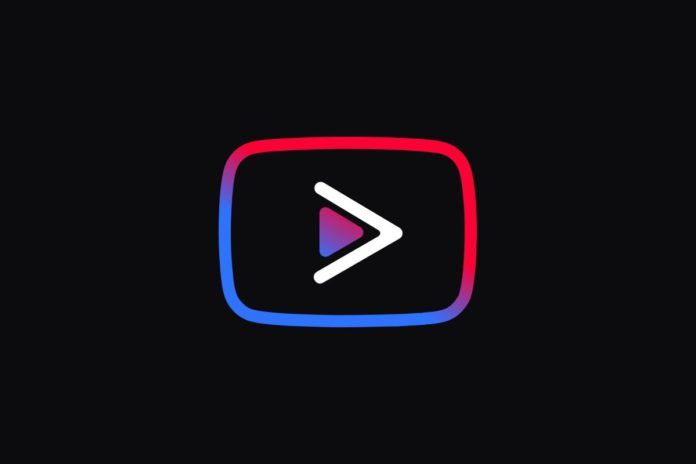 YouTube Vanced is shutting down soon. Call it the end of an era and you wouldn’t be wrong. The third-party YouTube app has been around for years serving as an unofficial client of YouTube Premium with no pre-roll, during, post-roll, and other kinds of advertisements.

Today begins the countdown for its departure. It is shutting down soon after Google sent a cease and desist letter to the developers.

Vanced has been discontinued. In the coming days, the download links on the website will be taken down. We know this is not something you wanted to hear but it's something we need to do. Thank you all for supporting us over the years.

According to the tweet from a Vanced official, Google has sent out a cease and desist letter to the developers. It means Vanced is ordered to remove YouTube’s logo, any links, references to YouTube, etc.

This is pretty much what YouTube Vanced is all about and now, it is going soon. The tweet further reads that the download links to the app will be taken off its website in the coming days.

Note that although those using YouTube Vanced will continue to use it, this will only last so long that the updates won’t render it obsolete and the app will die down.

The devs mentioned that this is due to legal reasons and thus, it is pretty confirmed that the app will shut down in the coming days. No confirmed dates have been revealed yet. 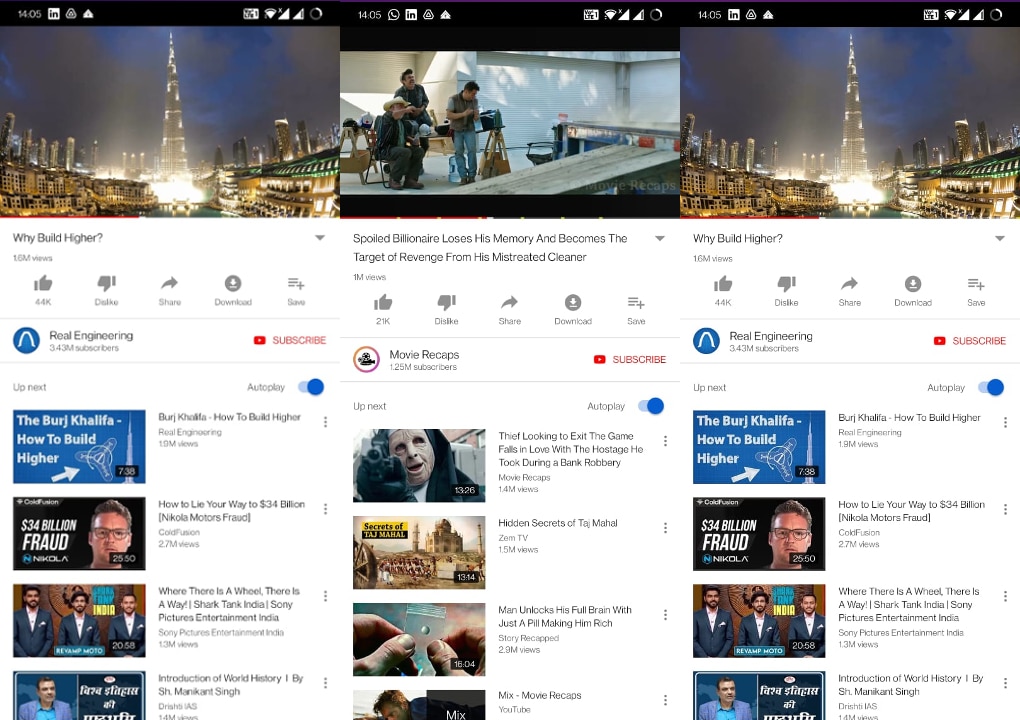 Remember how YouTube pushes users to buy its premium subscription with countless ads? Well, that’s something YouTube Vanced has been circumventing, showing no traces of any ads, be it on the feed or before, during, and after the video has rolled.

The community-developed app brings in a tonne of features including true dark mode, PiP mode, background playback, customizations, and of course, blocks all ads whatsoever.

YouTube is a freemium app where you watch videos and watch ads as an indirect medium of payment. YouTube Premium relieves you of any ads, although you are required to pay monthly or annually.

You can still switch to YouTube alternatives although other platforms are puny in terms of content, to be honest. There are a few other alternatives to Vanced such as using Brave Shields on browsers, using ad-blockers that come embedded with VPNs, etc.