Looking for ways to Download Grand Theft Auto Vice City? Congratulations, you have opened the correct webpage, continue reading and you will be good to go in a few minutes!

Luckily, Grand Theft Auto Vice City can be downloaded and played on all modern computers, smartphones, and gaming consoles.

In this article, we have shared different methods to Download Vice City on your preferred hardware.

Initially, GTA Vice City was exclusively available on PlayStation 2. After around six months of its release, the game was ported to Microsoft Windows in May 2003.

In order to play the game on Windows 11, 10, 8, and 7 PC, gamers relied on physical CDs and digital video game distribution services like Steam. 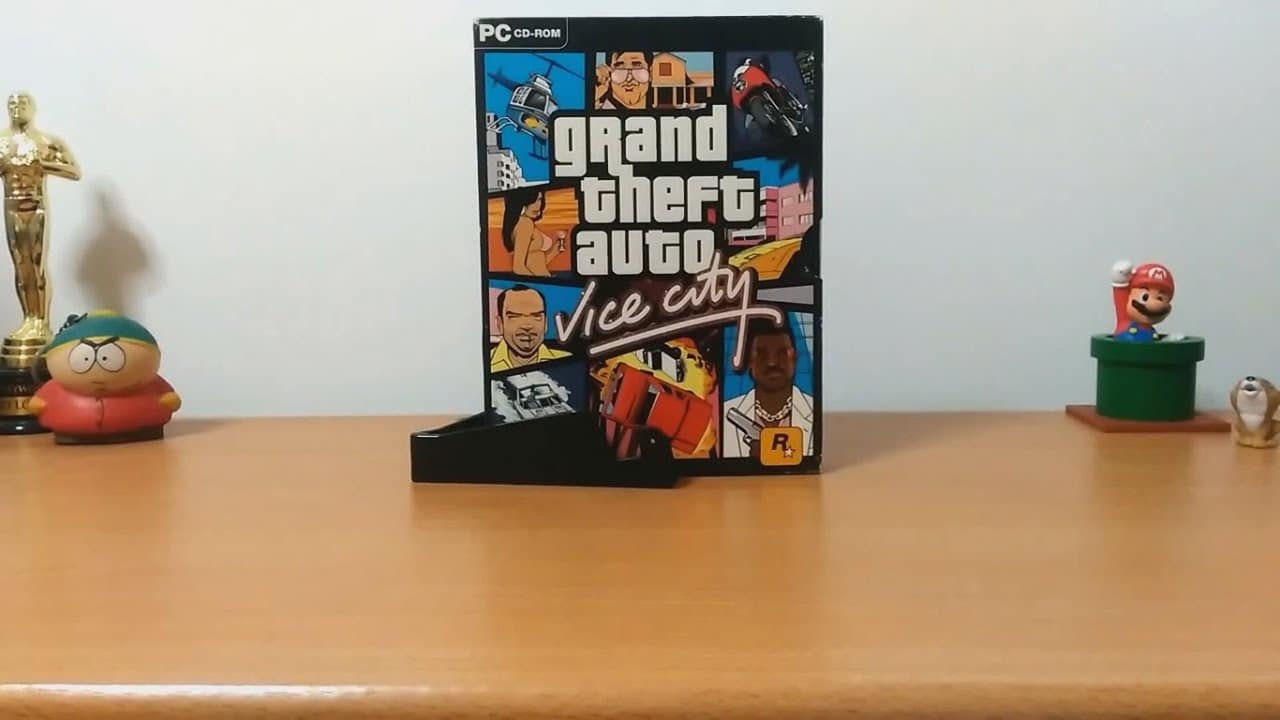 At the time of writing this article, it’s almost impossible to purchase a Vice City CD as they are no longer manufactured. As a result, you can only acquire the game digitally from several online distributors.

So to download GTA Vice City On windows 10 PC we have to acquire the game digitally and then install it on our PC.

Before proceeding further please ensure that your PC fulfills the recommended system requirements to run the game.

Since Vice City is a very old game any modern desktop or laptop that was purchased in the past 7 to 10 years can easily run GTA Vice City.

In the next section, we have shared an easy method to acquire a digital copy of GTA Vice City.

That said, you can still acquire a GTA Vice City Steam key from third-party sellers. One of the most reliable sources to purchase a GTA VC key is G2A. I have personally purchased more than 10 game keys from G2A.

The only thing you need to carefully check is the seller’s rating. After finding a good seller you can purchase the key and redeem it using your steam account. Sadly, the aforementioned method is the only legal way to get the original GTA VC Steam key in 2023.

You can purchase the Trilogy directly from the Rockstar Store. In addition to PC, the GTA Trilogy can be purchased for Xbox Series X|S, PlayStation 5, and Nintendo Switch.

So these are the two legal methods to download Grand Theft Auto: Vice City in 2023. If you want to acquire the game for free then please go through the next section.

Yes, there are multiple ways to download the GTA Vice City installation file for free. To acquire Free Vice City For PC you can perform a google search or go through some forums on Reddit.

After downloading the free Vice City Installer follow the on-screen instructions to run the game on your PC.

Apart from that, you can also use Android Emulators to run the smartphone version of Vice City on a PC. For this method, you can acquire the Vice City APK file from websites like APKPure.

Do note that using a third-party Vice City Installer is completely illegal and can cause problems on your PC.

So we advise our readers to stay away from illegal sources as much as possible. Additionally, legally downloading the game also supports the hard work of developers and publishers.

How To Download GTA Vice City On Android And iOS Smartphones? 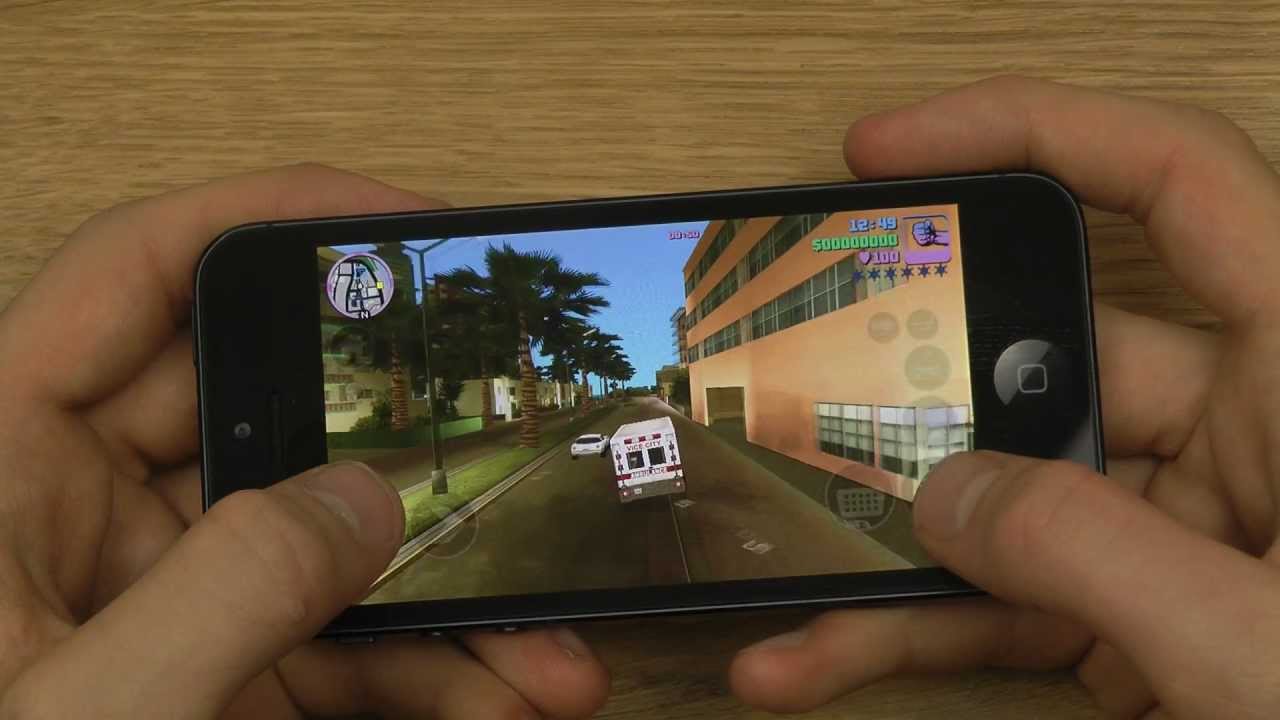 You can download GTA Vice City on Android and iOS smartphones from Google Play Store and App Store respectively. The game often goes on sale and despite being ported for smartphones it has no change in the storyline.

In fact, even the graphics are almost similar to the PC version of the game.

So this was a simple and easy-to-follow guide on how to download, install, and play GTA Vice City on your platform of choice.

If you still face any problems downloading the game on your PC feel free to reach out to us on our social media platforms.