However, if you don’t have a built-in call recorder on your Android smartphone, you can easily download one of the thousand call recorders available on the Google PlayStore.

Sadly the aforementioned solution will no longer work starting 11th May 2022. Let’s get into details.

That said it’s worth noting that smartphones with built-in dialers that had the call recording feature like Google Phone and Mi Dialer will not be affected by the change. 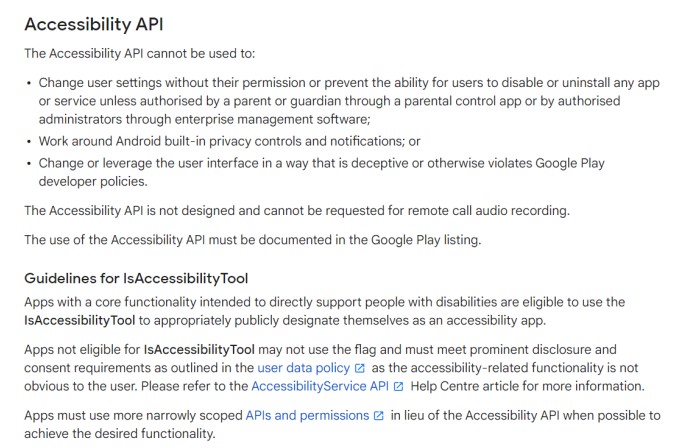 “Remote in this context refers to call audio recording where the person on the other end is unaware of the recording is taking place.”

“If the app is the default dialer on the phone and also pre-loaded, accessibility capability is not required to get access to the incoming audio stream. Hence would not be in violation. Since this is a clarification to an existing policy, the new language will apply to all apps starting on May 11th.”

So in a nutshell, Android smartphone users won’t lose the functionality completely and they can still record calls using the pre-installed dialer app.