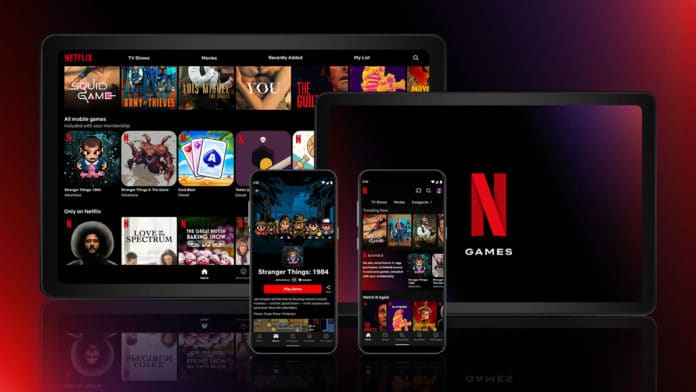 Netflix is one of the most popular content streaming services that’s available globally. Lately, the company has not been doing that good and it officially reported a giant loss of over 200,000 subscribers globally in the first quarter.

You will be surprised to know that this is the first time in over a decade that Netflix has lost that many subscribers. This information was shared by Netflix with its shareholders in the earnings report for the first quarter of 2022.

What’s more frightening is the fact that Netflix forecasted an even bigger loss of up to 2 million subscribers in the upcoming second quarter.

Now there are multiple reasons behind the cancellation of subscriptions. Let’s discuss them one by one.

The cost of Netflix Subscription plans has been increasing continuously. To save some extra money each month families and individuals have been canceling their subscriptions.

After the recent price hike, Netflix lost around 700,000 subscribers in U.S. and Canada.

As you might know, Netflix has exited Russia. Since the content streaming service is no longer available in Russia the number of Russian Netflix subscribers has automatically gone to zero.

Netflix officially reported that it lost 600,000 subscribers after exiting Russia.

Netflix stated that there are more than 222 million paying households, but there are another 100 million-plus subscribers who share those accounts. Clearly, illegal password sharing is a big problem for Netflix.

In addition to the aforementioned problems, there are several small factors including the entry of new competitors like Apple TV and Disney+; lack of smart TV adoption and data prices in developing markets; increasing inflation; and many more.

To combat these problems Netflix is investing both time and resources. In the official statement, the company stated that,

“Our plan is to reaccelerate our viewing and revenue growth by continuing to improve all aspects of Netflix — in particular the quality of our programming and recommendations,” Netflix said, adding that it is “doubling down” on content creation.

To offer more value to its subscribers Netflix has also invested heavily in its gaming service.