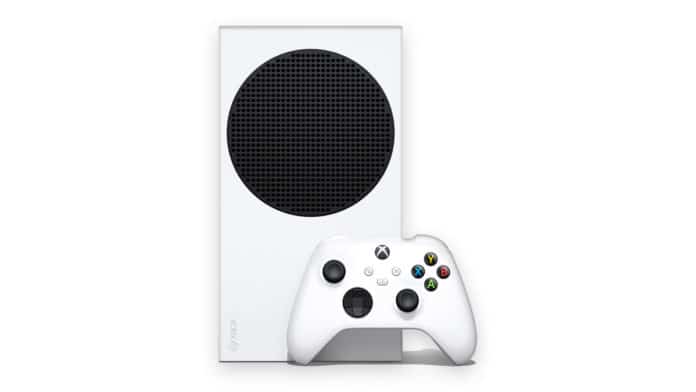 Microsoft has put all rumors to rest by officially acknowledging that it is working on a streaming stick codenamed “Keystone” to offer Xbox Cloud Gaming via a more affordable dongle.

However, the company said that it needs more time before it is released in the market, reported Windows Central.

Originally announced in June 2021, the company now has decided to “pivot away” from the current iteration of its streaming dongle to reportedly explore other iterations before bringing it into the market.

“Our vision for Xbox Cloud Gaming is unwavering, our goal is to enable people to play the games they want, on the devices they want, anywhere they want. As announced last year, we’ve been working on a game-streaming device, codename Keystone, that could be connected to any TV or monitor without the need for a console,” a Microsoft spokesperson said in a statement to Windows Central.

“As part of any technical journey, we are constantly evaluating our efforts, reviewing our learnings, and ensuring we are bringing value to our customers. We have made the decision to pivot away from the current iteration of the Keystone device. We will take our learnings and refocus our efforts on a new approach that will allow us to deliver Xbox Cloud Gaming to more players around the world in the future.”

For the unversed, “Keystone” is an affordable HDMI streaming device from Microsoft that aims to make streaming of Xbox games through the Cloud accessible to more and more people. It can run Xbox Game Pass and its cloud-gaming service.

Windows Central speculates that the cloud-gaming stick could eventually run on a sort of “slimmed-down” Windows or Xbox operating system, which will allow Microsoft to offer its own streaming media apps like Microsoft Movies & TV.

With the company yet to make a decision on the final version of the product, it is very unlikely that the streaming device will be launched any time soon. Stay tuned for more updates!