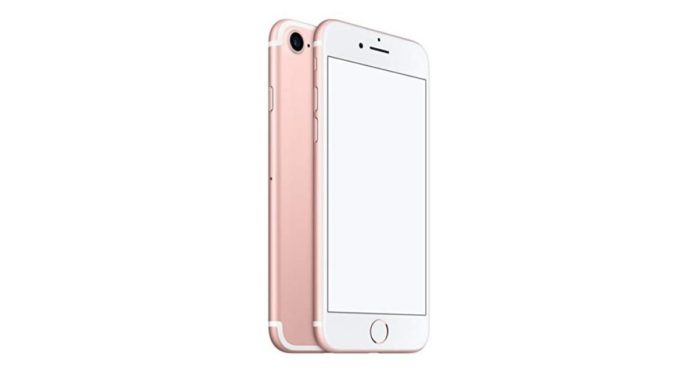 WhatsApp, the world’s most popular instant messaging app, is planning to drop support for iPhones running on Apple iOS 10 and iOS 11 after October 24, 2022, according to a new report from WABetaInfo.

The iPhone models that would be affected by the move are Apple’s very two old devices, iPhone 5 and iPhone 5c, which run iOS 10 and iOS 11. In other words, users of such devices will have to upgrade to a new device to continue using WhatsApp.

The Meta-owned company has already started sending out in-app notifications to iPhone users running iOS 10 or iOS 11 asking them to update their devices in order to keep their WhatsApp services active after October 24th.

WABetaInfo has also shared a screenshot of the notification that advises users to update to the latest version of iOS to continue using WhatsApp.

According to WABetaInfo, the reason behind WhatsApp withdrawing support from certain older operating systems is that they lack the functionality to run the messaging app, as well as they are not able to use the latest security updates.

For the best experience using WhatsApp on iOS, the company recommends using iPhones that have the latest iOS version, should not be jailbroken or unlocked devices, and have the capability to receive SMS or call.