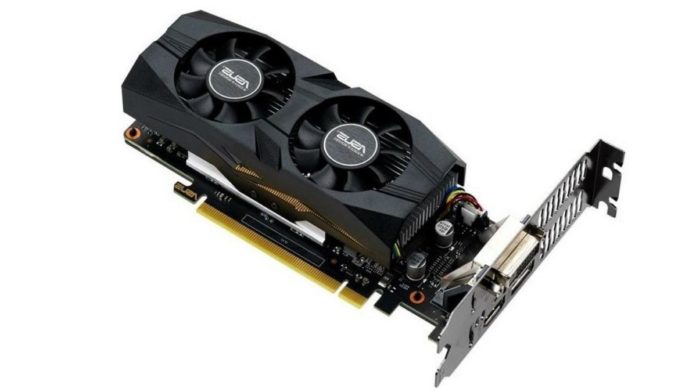 The graphics card comes with 4GB of GDDR6 memory clocked at 12Gbps on a 64-bit memory bus, a massive reduction from the 128-bit bus. It features a TDP of 75W and core clocks running at 1785 MHz.

Colorful has announced through a press release that their version will cost $169 and EVGA listed GTX 1630 AT $199.99.