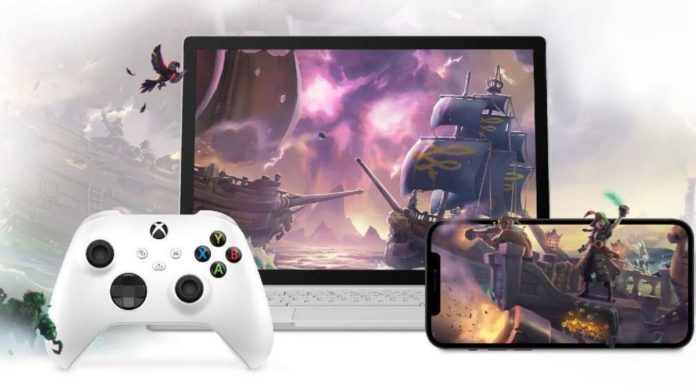 In March this year, Microsoft Flight Simulator Chief Jorg Neumann while speaking during a developer Q&A had revealed that keyboard and mouse support could be coming to Xbox Cloud Gaming this summer.

“The next step for us is mouse [and] keyboard…This is platform-level support, so it has nothing to do with us. Obviously, mouse and keyboard works for our sim. So the platform team is working on this. I know I can’t give a date because it’s the platform team. I don’t know their dates, but it’s coming.”

Now, Microsoft on Tuesday has officially announced that keyboard and mouse support will be coming to Xbox Cloud Gaming (xCloud) users on PC in the near future.

He encouraged game developers to support the additional input method for Xbox games streamed to PC. While Xbox consoles already support mouse and keyboard, it is up to developers to enable it in their games.

Currently, Xbox Cloud Gaming allows you to stream a selection of games to your PC. However, you need to source a compatible controller such as Xbox Series X, or the PS4 DualShock 4 before you can play any of its Xbox games on PC.

Once the keyboard/mouse feature is implemented, it will allow Xbox Cloud Gaming users on PC to play cloud streamed games with mouse and keyboard, or at least for those Xbox games which support it.

This will be particularly useful when Microsoft expands its xCloud game library sometime later this year.

Additionally, Microsoft is also providing developers with more ways to improve streaming latency in their games, such as improvements to its ‘Direct Capture’ tool, which reduces latency from up to 74ms to just up to 12ms.

Direct capture only supports a maximum resolution of 1440p or 4K for the new Xbox TV app, but since xCloud caps out at 1080p at the moment, this shouldn’t be a problem.

“This is something we expect to change over time, based on different devices, network conditions, and streaming stack improvements,” explains Brown. The tools will soon be made available to developers so that they can test their games and learn how to support Direct Capture.