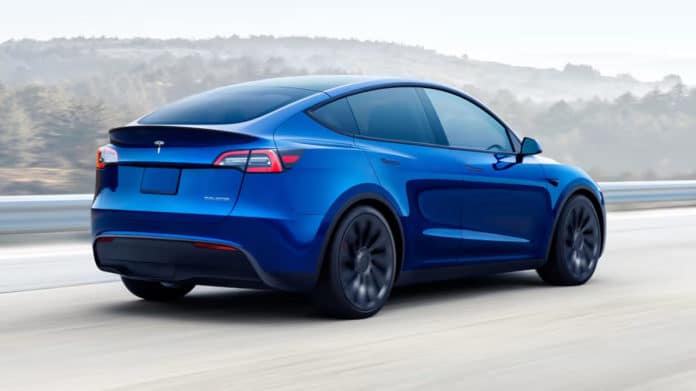 Elon Musk-owned Tesla has been issued a recall notice over a software glitch in the auto emergency calling (eCall) feature in Model Y and Model 3 units.

The announcement was made by Germany’s Federal Motor Transport Authority or Kraftfahrtbundesamt (KBA) on June 29th on its website and first reported by regional broadcaster Rundfunk Berlin-Brandenburg on Saturday.

The recall program impacts approximately 59,129 Model Y and Model 3 units around the world, which were produced in the year 2022. However, the KBA notice did not specify how many of the affected vehicles were registered in Germany.

According to the agency, a software bug is causing the breakdown of e-call feature, which is preventing it from automatically contacting the first emergency responders like 911 in the U.S., or any relevant emergency line in other countries, in the event of a serious accident.

“Software error leads to failure of e-call system,” the agency said. As per the KBA, the recommended corrective action is a software update to fix the problem.

According to RBB, the automaker’s recently opened Berlin Gigafactory is home to the production of German’s Model Y vehicles. Affected owners have been told to call the manufacturer or drive to an authorized repair shop for a software update.

This is not the first time that Tesla has been asked to recall its electric vehicles. In January 2022, the company had to recall nearly 54,000 vehicles in the U.S. over its “Full Self-Driving (FDS)” software, which lets drivers roll through intersections with stop signs without coming to a complete halt.