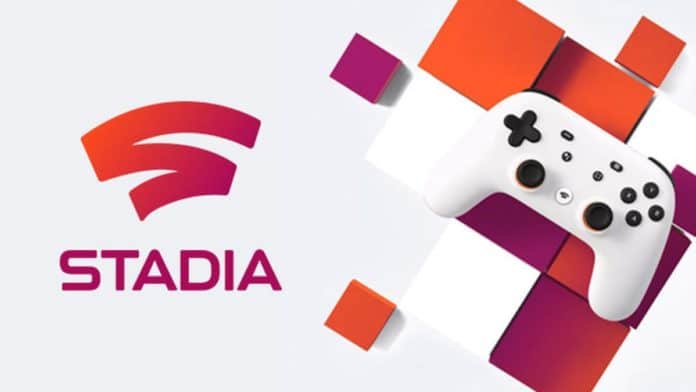 Google rubbished all recently floated rumors that claimed its cloud gaming platform, Stadia is shutting down later this year. The search giant has officially clarified that Stadia “is not shutting down” and it is still “working on bringing more great games to the platform”.

“Stadia is not shutting down. Rest assured we’re always working on bringing more great games to the platform and Stadia Pro. Let us know if you have other questions,” the official Stadia Twitter account responded when asked if the closure was imminent.

Stadia is not shutting down. Rest assured we're always working on bringing more great games to the platform and Stadia Pro. Let us know if you have other questions.

The whole chaos started after a prominent Twitter account Killed by Google, which keeps an eye on the services Google pulls the plug on, tweeted about a rumor by someone who claimed to be a friend and ex co-worker of the company about the possible shutdown of Stadia.

The Twitter handle’s recent tweet suggested that Google is likely to discontinue Stadia with the exact timeline unknown. It could possibly happen by the end of this summer and would do so using the same strategy it employed with Google Play Music. The company is said to notify clients 30 to 60 days in advance before Stadia’s closing day. It will also reimburse the subscription amount without any extra charges.

However, the rumor was enough to cause mayhem in the Stadia community despite being Killed by Google confessing that it was simply “shitposting” when it originally shared the rumor. To its credit, Google responded to the incident with a rather mocking tweet post announcing that Stadia Pro users can now play Wavetale for free until August 1.

“Just a heads up Old coworker of mine is now one of the social managers for Google. They had a pretty large seminar in California this past weekend, and long story short you now can play Wavetale at no additional cost on Stadia Pro until August 1,” it tweeted.

In simple words, as of now, Google Stadia is here to stay and won’t go anywhere!