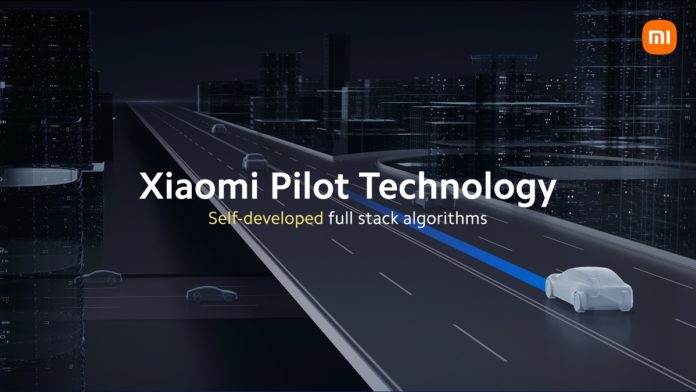 Xiaomi Corp., a Chinese designer and manufacturer of consumer electronics, is currently testing autonomous driving capabilities on 140 vehicles in China, CEO Lei Jun announced at a live-streamed company event in Beijing on Thursday.

The news follows Lei’s announcement in 2021 wherein he said that Xiaomi would be entering the electric vehicle (EV) market, a venture that would mark his last major entrepreneurial endeavor.

Lei shared footage of the company’s tests on Twitter saying, “Our Xiaomi Pilot Test vehicle has achieved a safe and smooth driving experience under various conditions. Check out the video below for some of my favorite demos!”.

Our Xiaomi Pilot Test vehicle has achieved a safe and smooth driving experience under various conditions. Check out the video below for some of my favorite demos! #LeiJunAnnualSpeech pic.twitter.com/5ngOtkwoWp

Lei said that the company entered the EV industry 500 days ago and has over 500 members dedicated to developing autonomous driving technology for its upcoming car.

He added that the company has invested RMB3.3 billion yuan ($490 million) in the first R&D (research and development) phase, and is committed to self-developing full stack algorithm. He also said that the company is aiming to become an industry leader in the smart EV industry in 2024.

Earlier this year, Xiaomi started construction on its first electric vehicle factory in the outskirts of Beijing with an annual capacity of 300,000 vehicles. It will be constructed in two phases, each designed to have an annual production capacity of 150,000 vehicles. The Chinese smartphone maker is expected to bring its electric cars to mass production in the first half of 2024.

Besides autonomous vehicles, Lei also unveiled its first humanoid robot dubbed ‘CyberOne’ at the event on Thursday. It weighs 52kg and measures 177cm tall, and can detect human emotion and create three-dimensional (3D) virtual reconstructions of the real world.