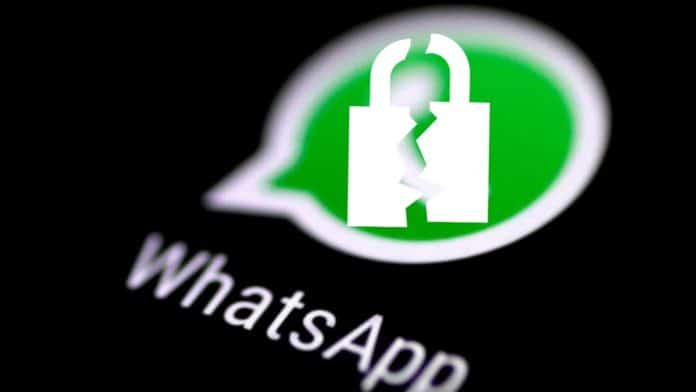 The Department of Telecommunications (DoT) of India has proposed a new law for telecommunications in the country that would bring over-the-top communication services (OTT), including WhatsApp, Signal, and Telegram under a legal framework allowing interception of messages.

End-to-end encryption messaging services, for instance, such as WhatsApp and Signal, block anyone except the sender and receiver from reading or listening to the conversation.

With the proposed bill, the Centre is looking to sidestep this encryption and gain access to encrypted messages and calls on these platforms.

This new definition puts services such as WhatsApp and Signal under the regulation of the new bill. The government also has the power to add more services that the central government may notify to be telecommunication services.

Now, the government is looking for public feedback on the draft. It’s important to note that if this bill turns into law, it could have serious implications for the privacy and security of encrypted messages.

Under Section 24(2) of the draft bill “on the occurrence of any public emergency or in the interest of public safety,” the Central and state governments or any authorized officer can direct any message or class of messages, to or from any person or class of persons, or relating to any particular subject, brought for transmission by, or transmitted or received by any telecommunication services or telecommunication network, shall not be transmitted, or shall be intercepted or detained or disclosed to the officer mentioned in such order.

The bill states that the government or authorized officers can issue an order to intercept the transmission of messages if it is satisfied that it is necessary or expedient to do so.

If the law is implemented, instant messaging platforms such as WhatsApp, Signal, and more will have to comply with such government orders or face consequences or may even get banned from the country.

Earlier this year, many VPN (virtual private network) providers exited India, as a new data law requires all VPN providers to collect/store user information for at least five years – even after users stop using the service – and share it with the authorities.