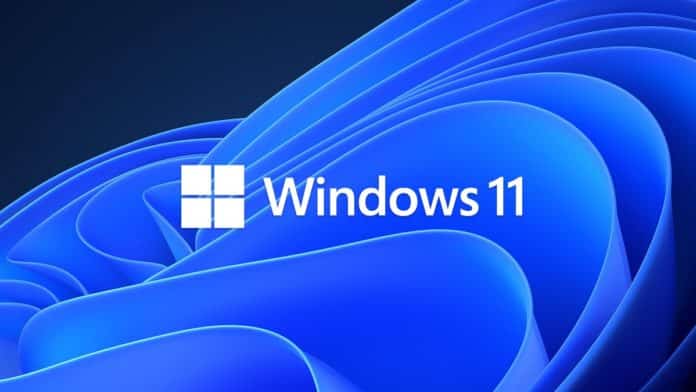 Microsoft on Tuesday released the next version of Windows 11 called “22H2,” also known as the Windows 11 2022 Update, to the general availability channel with several game related improvements. However, this version is causing significant game performance degradation on computers with NVIDIA graphics cards.

According to the posts posted on Reddit, but also on other social networks, including Microsoft’s support page, some users are complaining about issues such as picture freezing in gaming apps, audio failures, and picture distortions due to significant drops in CPU usage after installing the Windows 11 2022 Update.

“Like some people already said, I have been experiencing insane stuttering in games. My CPU usage in games have dropped down significantly, in some from 80% to 5%. Just went back to the last update and my in game experience is much better. I would recommend waiting for them to fix that before updating,” wrote one of the members of the Reddit community.

While another Reddit user wrote, “I just upgraded to 22H2 and am dealing with extremely choppy FPS in all of my games. I have good specs for gaming and never had any issues before (Ryzen 3600, 1070 TI, 16GB RAM). The games are virtually unplayable.”

“I’m having very bad stuttering as well while gaming. Brand new PC and it worked fine before this upgrade. i9-12900k, 3080ti. Please fix this,” a third Reddit user said.

According to user reports on Microsoft’s community site, many of them have experienced a significant drop in CPU usage to 5% after installing Windows 11 22H2 update causing huge lag while gaming.

There is no fix or workaround yet available for the issue. However, reports from multiple affected users say that the gaming performance issues disappear if you roll back the Windows 11 2022 Update to the original release version of Windows 11.

“Got the 22H2 update for win 11 this morning and my games immediately started to lag.. Using MSI afterburner, I found that in games (BFV and NFS Heat) my cpu usage had dropped from around 50-60% to only 5 % it was the same in all of my games,” wrote a user in a long thread.

“They all ran perfectly yesterday. Rolled back the update and the games are running perfectly again using 50-60% CPU.”

Meanwhile, NVIDIA has acknowledged the problem and is reportedly investigating the issue. The company is prompting affected users to report bugs on Reddit to provide additional feedback and facilitate debugging. Microsoft is yet to comment on the user reports.

If you are a gamer with an NVIDIA GPU, it is advisable to avoid installing the Windows 11 2022 Update until the issue is resolved or till NVIDIA or Microsoft provides more information on what is causing a significant drop in gaming performance.