“Powered by the M2 chip, the new iPad Pro features incredible performance and the most advanced technologies, including a next-level Apple Pencil hover experience, ProRes video capture, superfast wireless connectivity, and powerful iPadOS 16 features. There’s nothing else like it.”

Starting today, you can pre-order the new 2022 iPad Pro at apple.com/store and in the Apple Store app in 28 countries and regions, including the U.S., with availability in stores beginning from October 26, 2022.

Specifications And Features Of The New 2022 iPad Pro

Just like its predecessor, the next-generation iPad Pro will be available in both 11-inch and 12.9-inch models. 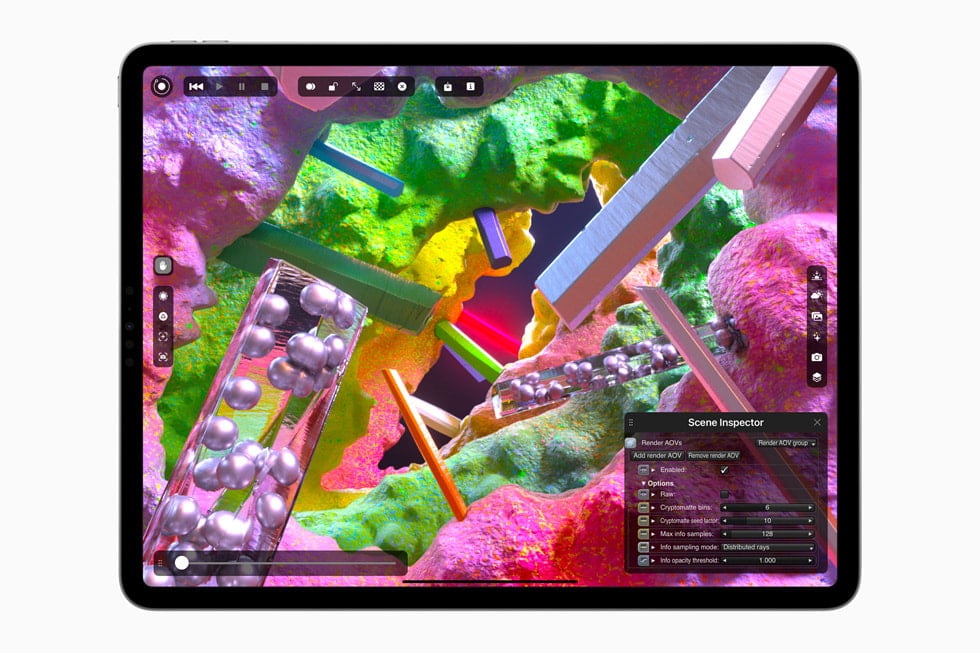 Further, the new chip has a new media engine and image signal processor, which combined with the advanced cameras, enable ProRes video recording for the first time and up to 3x faster ProRes video transcoding.

This means content creators can capture, edit, and publish cinema-grade video from a single device out in the field.

The new iPad Pro also introduces a new hovering Apple Pencil feature, which can detect the pen up to 12 mm above the display allowing users to see a preview of their mark before they make it.

With Scribble, text fields automatically expand when the pencil gets near the screen, and handwriting converts to text even faster.

Moreover, the new iPad Pro supports Wi-Fi 6E where downloads are up to 2.4Gb/s, which is two times faster than the previous generation.

Also, there is now support for more 5G networks around the world, if you choose Wi-Fi + Cellular models with 5G (sub-6GHz and mmWave).

The new iPad Pro will come pre-installed with the upcoming iPadOS 16 operating system, which will be available from October 24.

On the other hand, Apple’s 12.9 inch iPad Pro features a 2732 x 2048 pixel resolution at 264 pixels per inch offering sharper Liquid Retina XDR Display with mini-LED backlighting, up to 600 nits SDR max brightness, and up to 1000 nits max XDR brightness.