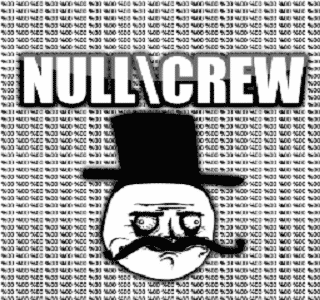 Database of Redenet, Institute of Brasil (https://www.redenet.edu.br/) was announced to be breached by Nullcrew today.

The Announcement regarding the breach was made from their official twitter profile https://twitter.com/OfficialNull The leaked data can be seen in a paste provided by the hacker group, which contains, Name, email id, phone number, and rank of the officials.

The data can be seen from the paste provided here